The West Indies won the toss and sent South Africa in to bat in the first Test at SuperSport Park on Wednesday. Rain delayed the toss and start of play by half an hour and play was due to start in heavily overcast conditions. Catch Live streaming of the match at tensports.com. 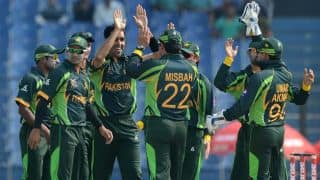 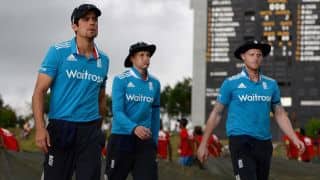