Will South Africa be another victim to Spin City or pass the spin test emerging as a better side against West Indies.

West Indies are in a great form in the tournament muscling their way through to the top of the table beating England and Sri Lanka. Chris Gayle’s form is a threat to South Africa. He he starts going then the Proteas should be bag-packing soon enough. In the bowling department too Samuel Badree might cause problems for South African batsmen as they struggle against quality spin and tend to throw away their wickets in a jiffy.

South Africa are in a do or die situation in order to stay alive in this tournament. With AB De Villiers coming back to the form, they have every chance of getting back in the tournament. Bowling is an issue here as they are compelled to leak runs in the powerplay overs. They might end up failing as another victim of the Spincity Nagpur. They have always struggled against spin and it would be a challenge for them to emerge as winner in this game. 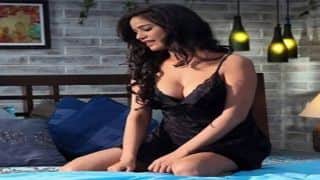