A suitable plan will be drawn for the entire Indian cricket team once there's further improvement in the situation. 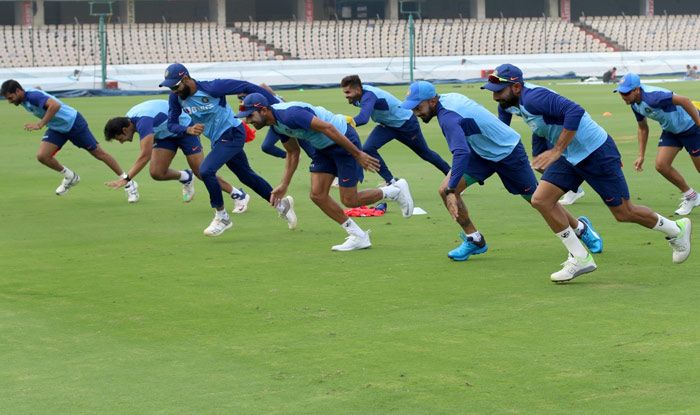 With the government allowing for the reopening of sports complexes and stadiums, BCCI has said it will coordinate with various state associations to prepare skill-based training programme for cricketers.

However, with restrictions on air travel and movement continuing, the board won’t rush into organising training camps for its contracted players, BCCI treasurer Arun Dhumal said on Sunday.

The Ministry of Home Affairs (MHA) released guidelines for the fourth phase of lockdown in the country permitting the opening of sports complexes and stadiums but has barred the entry of spectators.

“The BCCI has taken note of the guidelines issued by the Ministry of Home Affairs on Sunday for containment of COVID-19 across the country,” Dhumal said in a press release.

“Taking into the account the restrictions on air travel and movement of people till May 31, the BCCI will wait further before organizing a skill-based training camp for its contracted players,” he said.

A suitable plan will be drawn for the entire Indian cricket team once there’s further improvement in the situation.

“In the meantime, the BCCI will study guidelines at the state level and will work in sync with State Cricket Associations to chalk out a programme for skill-based training at a local level,” Dhumal said.

“The BCCI Office-Bearers will continue their interactions with the team management and draw up a suitable plan for the entire team once the situation further improves,” he added.

The health and well-being of cricketers and support staff, Dhumal said, is paramount to the BCCI.

“The Board reiterates that the safety and well-being of its athletes and support staff is paramount and will not rush into any decision that can hamper or jeopardise India’s efforts in containing the spread of the virus,” he said.

Meanwhile, restrictions on organising sports event continue eliminating the possibility of IPL being organised in the near future. 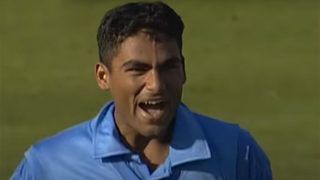 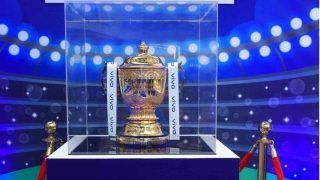