Bumrah combined with Mohammed Shami to bowl out New Zealand for 235 in Christchurch. 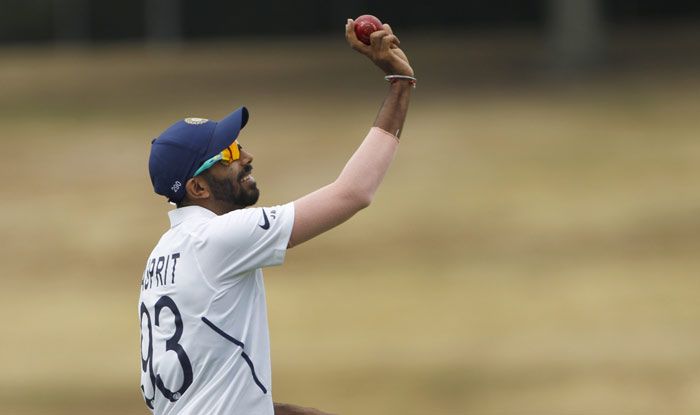 Indian batsmen might have undone the hard work of their bowlers handing back the advantage to New Zealand in the 2nd Test but Jasprit Bumrah isn’t going to indulge in any blame game.

Bumrah combined with Mohammed Shami to bowl out New Zealand for 235 in Christchurch after they had finished the opening day at 63/0. Bumrah took three wickets while Shami four as they handed India a slim seven-run lead.

But the batsmen surrendered to New Zealand pace attack as they finished the second day tottering at 90/6. an overall lead of 97, while battling to save the Test and the series which they currently trail 0-1.

“See we don’t play the blame game,” Bumrah said. “In our (team) culture, we don’t look at blaming anyone. Some days if as a bowling unit we don’t pick up wickets, then that doesn’t give the batsmen liberty to take our case, isn’t it?”

He added, “We, as a team, want to push it hard and do well but the situation is what it is. We have two batsmen left and we would look to push tomorrow as well. We can try and work hard and score as many as we can and we will see how it goes. We, as a unit, are very close and we are working hard. We lost more wickets than we wanted to but we don’t play the blame game and we try to keep everyone together.”

He though praised the performances of India bowlers saying the fact they kept creating chances built up pressure and as a result wickets came their way. “As a bowling unit, when we bowled, I thought we created a lot of chances. We will keep on doing that and creating pressure. We will create enough chances and we could get wickets. We were very happy with that as senior members of the team, we have to bowl long spells and we were up for it,” he said

Bumrah showed some form after enduring an indifferent tour, taking 3/62 including the wickets of Kane Williamson, BJ Watling and Kyle Jamieson. “I don’t look at personal performances as I told you. You look to do the processes right and you look to bowl well. You look to create pressure. Some days, I will get wickets and some days, someone else will. My focus is always on what I could do,” he said.

While the 26-year-old isn’t worried about his personal performance, the areas he does focus on are his mindset and execution. “If there’s some problem in my execution and my mindset is not correct, then you address that. You don’t focus on the results, you focus on the processes you can control,” he said. 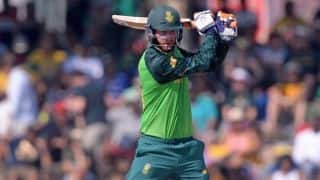 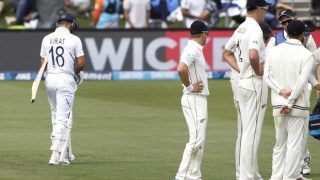