Lot of Guys Chomping at the Bit to Get Out There: Josh Hazlewood Confident of Good Aussie Show in T20 Worl 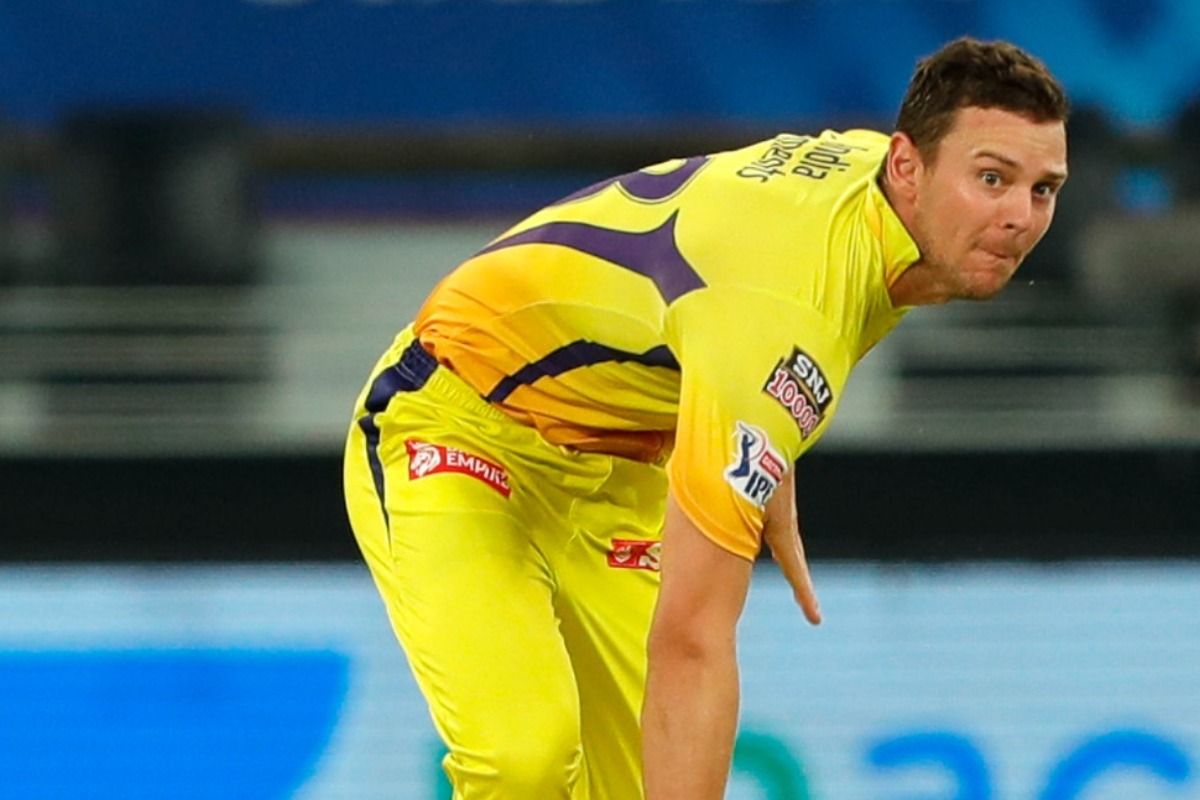 Dubai: Australian pace bowler Josh Hazlewood feels that the Australian team is raring to go in the T20 World Cup played in UAE and Oman. Australia have failed to win a T20 World Cup so far and with players like David Warner, Steve Smith and Pat Cummins in the ranks, the Aussies would fancy their chances this time around.

With Warner, Smith and Cummins not playing too much cricket ahead of the tournament, Hazlewood reckons that it might go in their favour and each one of them might be chomping at the bit to get out there and express themselves.

Giving an update on Marcus Stoinis, who played 10 IPL games for the Rishabh Pant-led Delhi Capitals, Hazlewood said that the 32-year-old had “just played 18 holes of golf”.

“I guess that’s a positive sign, I think he seems pretty good, I know he didn’t bowl the last game he played but he played as a batsman and felt pretty good I think,” Hazlewood told SEN’s Gilly and Goss on Monday.

“We’ll see over the next few days, we’ve got a few warm-up games and a few training sessions,” added Hazlewood, who has often been overlooked for selection in T20 cricket, but is keen to make a mark at the World Cup in the UAE and Oman.

“For me, the T20 stuff is just about playing games and learning all the time and developing my arsenal. I’ve been able to do that over the last two years and leading into the 2016 T20 World Cup, I hardly played a game for a number of years. It’s just good going in with a bit of form and a bit of continuity as well in that format,” said Hazlewood.

Hazlewood added that the players were raring for some good action on the field after spending time in mandatory quarantine.

“I think the keenness is a big statement, and there are a lot of guys chomping at the bit to get out there.

“Patty (Cummins) and Matty (Wade), these guys haven’t played much cricket over the last few months, and obviously Steve Smith and Davey Warner have been watching a bit of cricket the last few weeks instead of playing.” 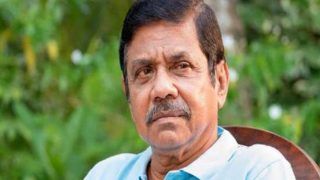