In the rules of the game, there is currently no provision for the TV umpire to check waist-high full tosses and Jayawardene feels that they should be brought into consideration for such calls in the future. 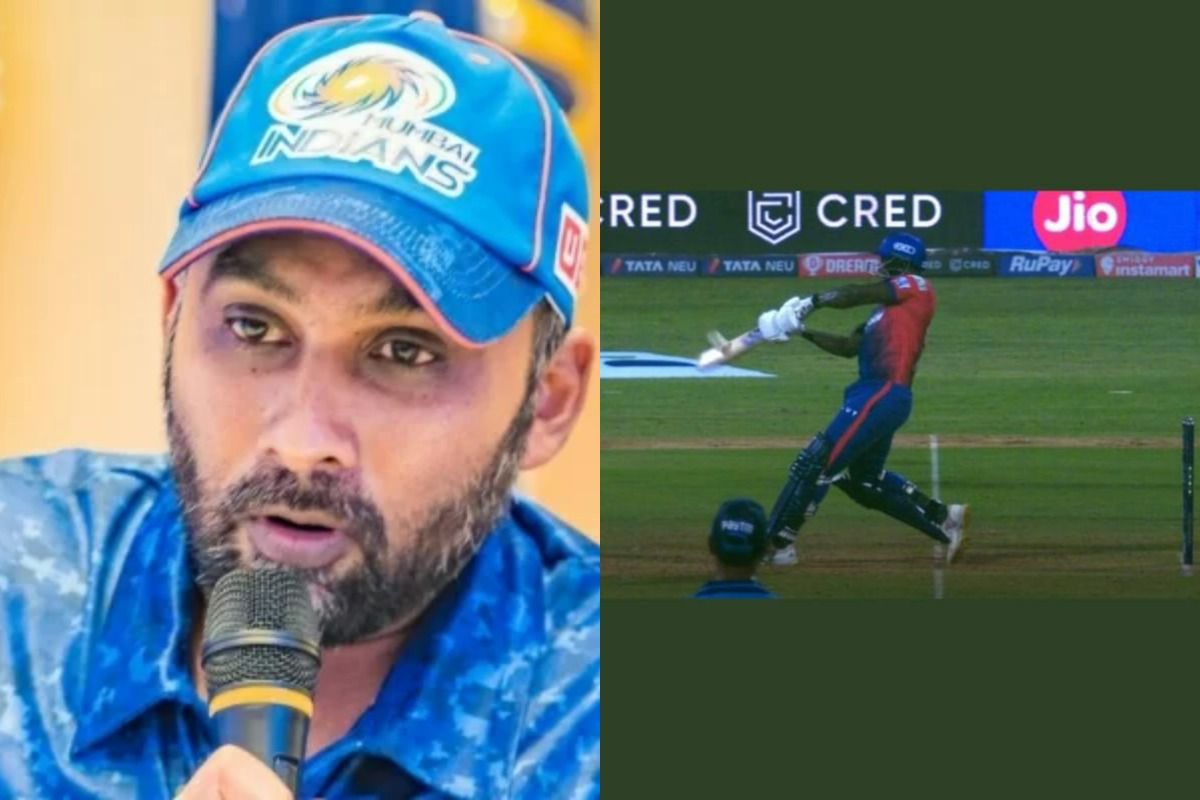 Mumbai: Mumbai Indians head coach Mahela Jayawardene feels that TV umpires may have to look at checking waist-high full tosses in future in light of the controversial no-ball saga in the match between Delhi Capitals and Rajasthan Royals at the Wankhede Stadium last Friday. In the match where Rajasthan won by 15 runs, there was huge drama over a no-ball not being called by on-field umpires when Rovman Powell hit Obed McCoy for a six on the third ball of the final over.

It led to anger in the Delhi camp with captain Rishabh Pant in the dugout trying to call back Powell and Kuldeep Yadav from the crease, followed by assistant coach Pravin Amre rushing towards the on-field umpires to talk further about the decision. Both Pant and Amre were fined 100 per cent of their match fees with the latter getting a one-match ban as well.

In the rules of the game, there is currently no provision for the TV umpire to check waist-high full tosses and Jayawardene feels that they should be brought into consideration for such calls in the future.

Clause 21.5 of the ICC Playing Conditions states “The third umpire shall review television replays of the bowler’s front foot landing and, if he/she is satisfied that any of these three conditions have not been met, he/she shall immediately advise the bowler’s end umpire who shall in turn immediately call and signal No ball.”

“It is something going forward that I think we need to look at. Is there an option for the third umpire to look at these things and inform the main umpires that it is a delivery that should be checked?” asked Jayawardene on the ICC Review show.

Jayawardene wasn’t impressed by the behaviour from Delhi camp in the heat of the moment. “It was disappointing to see that when you stop a game and have people come on to the field, but I honestly believe it was just emotions carrying over in the last over. A couple of sixes were hit and there was an opportunity that probably the umpires did get wrong. But the rules say you can’t go to the third umpire to check on those things.”

He further remarked that it doesn’t make for a great look when a coach (Amre) enters the playing field to question a decision made by on-field umpires. “The spirit of the game and to see things moving forward, it is never an option for a player or a coach to come on to the field. We (coaches) have the ability to come on to the field during the strategic time out at the IPL and that should be the only time that coaches or anyone else should be allowed (on the field).”

Jayawardene, a former Sri Lanka skipper, revealed that he discussed the no-ball drama with the Mumbai squad and thought that Pant and Amre would be sad with themselves for their behaviour in the final over.

“We saw it on television … most of the guys were watching it together and afterwards we had a chat. We probably would have reacted (similarly) in the dugout, but it is never an option to go on to the field.”

“That is not the way things should be and I am pretty sure that both Rishabh and Pravin would both regret what happened. I think Rishabh said it was the emotions … I think we need to give him the benefit of the doubt and move on.” 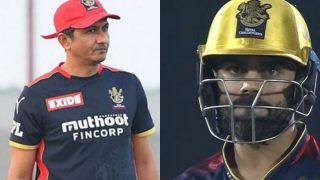 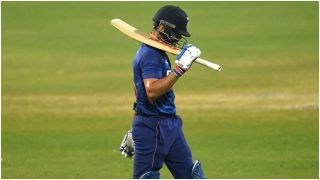