Sheikh was brought before a court which sent him to eight days police custody, said Deputy Commissioner of Police (Detective Department) Arnab Ghosh.

Laxman had filed a complaint with Cyberabad police after discovering that Rs.10 lakh was withdrawn from his bank account without his knowledge.

According to police, bank officials had alerted them after the same amount was deposited into Sheikh’s long dormant account at the Salt Lake branch. 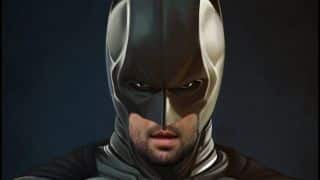