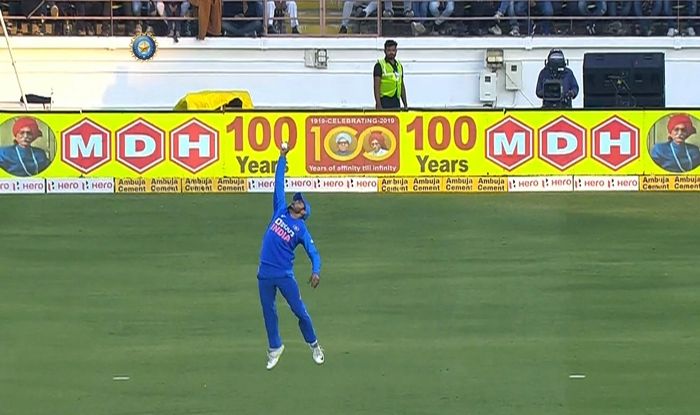 Manish Pandey took a one-handed screamer to send Australian opener David Warner packing early at Rajkot during the second ODI on Friday. It was Mohammed Shami who provided India with the breakthrough in the fourth over. Shami bowled an in-between length, to which Warner looked to give himself room and smash it through the off-side.

Warner made the mistake of hitting it close to Pandey, who was at the cover-point region. Pandey jumped in the air and plucked it with one-hand. Warner stood his ground in disbelief after the catch was completed. He had to make the long walk back for 15 off 12 balls.

Here is the video of the breathtaking catch:

It took an ABSOLUTE STUNNER from #ManishPandey to get 🇮🇳 their 1st wicket of the series! 🤩#BattleOfEquals #INDvAUS pic.twitter.com/e4TzFvpu1r

The wicket will certainly hurt the visitor’s as Warner was in ominous form and chasing a mammoth 341 they needed him in the middle.

Earlier, faced with the task of levelling the series, India brought out the big bats with Shikhar Dhawan, Virat Kohli and KL Rahul scoring half-centuries to lift the team to a formidable 340/6 against Australia at the SCA Stadium in Rajkot. 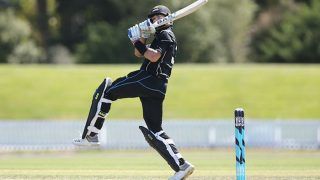 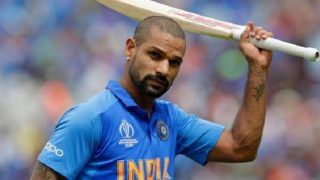 India vs Australia 2020, 2nd ODI: Shikhar Dhawan Gets Hit on Rib-Cage, Will Not Field in Rajkot