Mansoor Ali Khan Pataudi, one of India's greatest cricket captains ever and whose flair and style captured the imagination of cricket fans, passed away after battling a lung infection for the last few months. 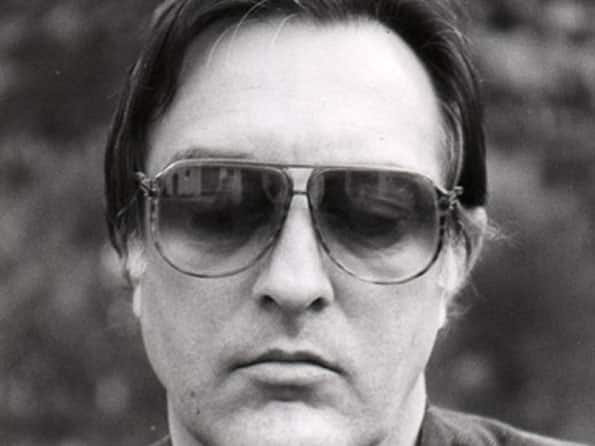 Mansoor Ali Khan Pataudi, one of India’s greatest cricket captains ever and whose flair and style captured the imagination of cricket fans, passed away after battling a lung infection for the last few months.

The 70-year-old cricketer, known as ‘Tiger’ in the cricket fraternity, was suffering from interstitial lung disease, a condition in which the passage of oxygen to the two lungs is less than normal.

He is survived by his wife Sharmila Tagore, his actor son Saif Ali Khan and his two daughters Soha and Saba Ali Khan.

“He passed away around 5.55 pm. His condition had deteriorated since yesterday. He was suffering from interstitial lung disease (interstitial pneumonitis) which worsens rapidly inspite of the best treatment available,” Dr S P Byotra, Department of medicine in Sir Ganga Ram Hospital, where Pataudi was admitted, said.

“He was unable to maintain his oxygen level in spite of maximal treatment. He continued to remain in the ICU for nearly a month. He had this disease which had been static since the last three months and worsened very acutely over the last four weeks, the doctor said.

Pataudi, who lost his right eye because of an accident, played 46 Tests between 1961 and 1975 and was arguably India’s greatest captain. He was given the leadership in his fourth Test, when he was 21, in Barbados in 1962, because the regular captain Nari Contractor was in hospital after getting hit on the head by Charlie Griffith.

Pataudi, who was also known for his amazing sense of humour, was the youngest Test captain, a record that stood until 2004. He led India in 40 Tests and had a successful career despite impaired vision in his right eye, which was damaged in a car accident. He also captained Sussex and Oxford University.

However, many experts rate his 75 against Australia in Melbourne in 1967-68 as his finest since he played that knock with an injured leg. Pataudi retired in 1975 after West Indies’ tour of India.

After retirement, Pataudi served as a match referee between 1993 and 1996, officiating in two Tests and ten ODIs, but largely stayed away from cricket administration.

Pataudi was the ninth and last Nawab of Pataudi until 1971, when the Indian government abolished royal entitlements through the 26th Amendment to the Constitution.

He was also the editor of Sportsworld, the now defunct cricket magazine, and a television commentator in the 1980s but gradually withdrew from an active role, though he remained a strong voice in Indian cricket.

Since 2007, bilateral Test series between India and England have been contested for the Pataudi Trophy, named after his family for their contribution to Anglo-Indian cricket.

Pataudi’s father, Iftikhar Ali Khan, represented both England and India in Tests. Pataudi had taken ill since his return from England this summer after presenting the Pataudi Trophy to Andrew Strauss at the end of the four-Test series.

He was also a part of the first IPL governing council but refused to continue in the role in October 2010, when the BCCI made significant changes to the league following the sacking of Lalit Modi as its chairman. (PTI)

Celebrities mourn the death of Pataudi