Marcus Stoinis will ply his trade for Delhi Capitals in the upcoming editions of the Indian Premier League (IPL). 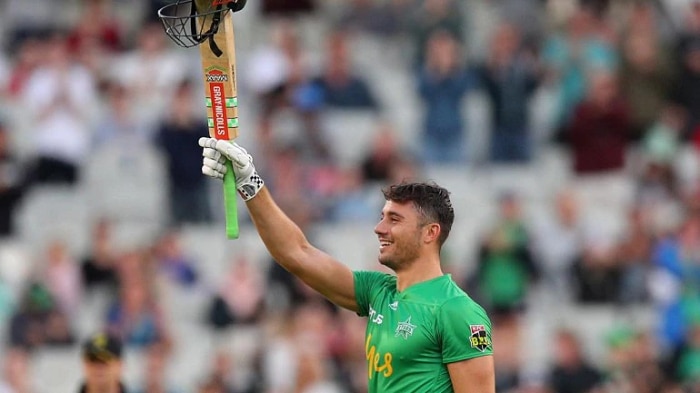 Melbourne Stars opener Marcus Stoinis continued his fine form with the bat as the Australia all-rounder notched up his maiden Big Bash League (BBL) century during a match against Sydney Sixers at the Melbourne Cricket Ground (MCG) on Sunday. Stoinis played an unbeaten cameo of 79-ball 147, which is now the highest individual score in BBL history.

The second 💯 of #BBL09 belongs to Marcus Stoinis! #BBL09 pic.twitter.com/6OxTzwW7Dl

With the scintillating knock, he surpassed D’Arcy Short, who had a 69-ball unbeaten 122 two years ago.

Courtesy Stoinis and Hilton Cartwright (59), the Stars set a mammoth 219/1 in the allotted 20 overs. The duo shared a 207-run partnership for the opening wicket to hand a perfect start to their side. It was also the highest partnership for any wicket in BBL history. Stoinis’ knock was laced with 13 boundaries and eight sixes.

Stoinis is also currently the leading run-scorer in the ongoing tournament. He was involved in a 207-run opening partnership with Hilton Cartwright (59 off 40 balls) which is the highest stand in the tournament ever.

Stoinis was released by Indian Premier League franchise Royal Challengers Bangalore ahead of the auction for the 2020 season and was picked up by Delhi Capitals. He is not part of the Australia squad for the upcoming three-match ODI series in India.

The 30-year-old will ply his trade for Delhi Capitals in the upcoming editions of the Indian Premier League (IPL). Soon after his blistering knock, the Delhi-based franchise was quick to take note of the right-hander’s heroics and tweeted: “Absolutely outrageous! Marcus Stoinis finishes with an unbeaten 147 off 79 balls, the highest ever individual score in BBL history.” 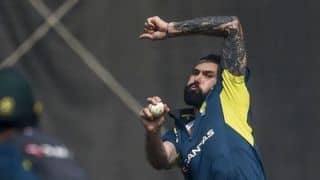 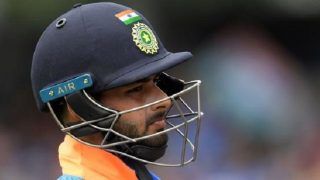