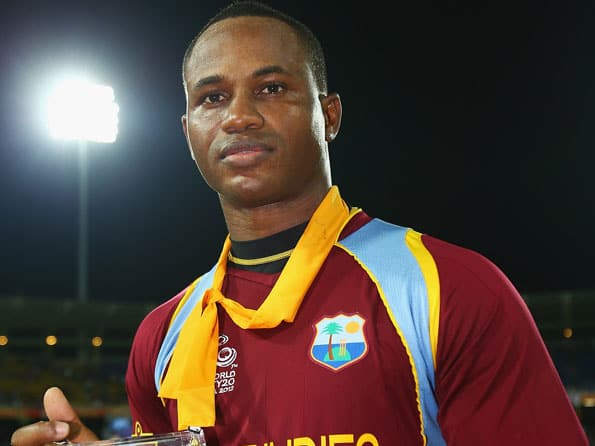 Samuels will join Sri Lankan spin winzard Muttiah Muralitharan as the second international on the Renegades’ list for BBL.

Fresh from a man-of-the-match performance in the ICC World Twenty20 final that netted 78 from 56 balls and 1-15 off four overs, Samuels arrives at the Renegades with a red hot formline in the shortest version of the game.

“Marlon is a hard-hitting, genuine number three batsman who is an entertainer in every sense of the word,” Coventry said.

“He seems to fly under the radar when it comes to receiving credit as an all-rounder, but his broad skill-set was one of the main reasons we brought him on board – he’s no one-trick pony.

“Only a few weeks back we saw the West Indies’ faith in his bowling pay off when they handed him the ball in the ‘super over’ against New Zealand and he picked up a wicket to help win the match,” he added.

“Marlon produced some very impressive performances throughout his World Twenty20 campaign. He’ll provide much-needed firepower at the top of the order and brings a certain X-factor to the team,” Helmot said.

Samuels’ match-winning knock in the WT20 final included six sixes — three of which came from a single Lasith Malinga over.

Samuels finished third in the ICC World Twenty20 run-scoring tally with 230 runs at a strike rate of 132.94. (PTI) 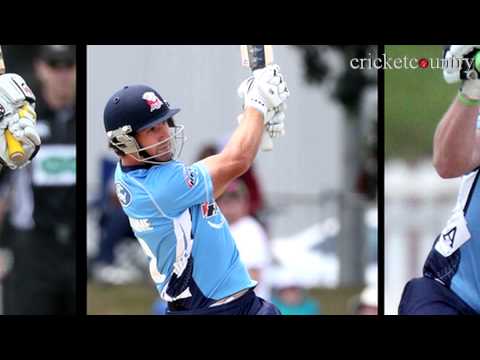 CLT20 2012: Auckland eager to get back to winning ways against Perth Scorchers