Henry has played for Worcestershire and Derbyshire previously.

New Zealand‘s Matt Henry signs deal with Kent for the first-half of 2018 county season. Henry is likely to play seven Championship games and Royal London Cup for Kent. Henry has played for Worcestershire and Derbyshire previously. Henry, who has played 9 Tests, 25 ODIs and 6 T20Is for New Zealand, has been on top for the side in the shorter format. He has scalped 67 wickets at 24.59. Henry had also played for IPL Kings XI Punjab (KXIP) in 2017 where he ended up taking a wicket from 2 matches.

Kent’s Director, Paul Downton, was delighted to have Henry in the club: “Matt is an excellent bowler who will add international experience as well as pace and penetration to our attack in the opening months of the season.” 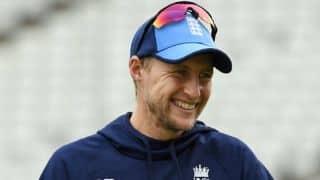 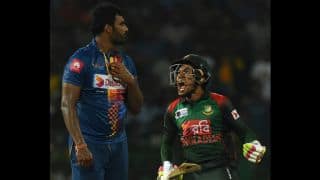