For Hayden, meeting Dalai Lama was the most memorable IPL moment.

Chennai Super Kings’ Suresh Raina has picked Matthew Hayden’s audacious 43-ball 93 against the erstwhile Delhi Daredevils in IPL 2010 as his favourite innings in the league’s history.

In a video posted on his Twitter account, Raina recalled his partnership with the Australia legend as they were chasing a big 186-run to win on a turning track in Delhi.

“I want to say one good inning of your’s against Delhi. You scored 93 with that mongoose bat. Every ball was going out of the park. You played so well on that particular wicket because the wicket was turning and Delhi played so really well. They scored 190 or 185 something and you were looking so solid,” Raina said.

Raina, who was captaining CSK in that game, also blasted an unbeaten 49 off 34 and his partnership with Hayden, worth 78 runs, set the team on track for a five-wicket win.

“We had a good partnership, I scored 49 in that game. I was captaining the side, you made me believe we can win from that situation. That was a very very good knock of yours. I still have the signed bat that you gave to me. I’m gonna share it with you, I hope you remember the autograph that you gave me,” he recalled.

The 33-year-old Raina was responding to Hayden who had nominated his former teammate to pick favourite IPL moment.

For Hayden, meeting Dalai Lama was the most memorable moment.

The IPL 2020 has suspended till April 15 due to the coronavirus pandemic and a decision on whether it will be held this year is to be announced in the coming few days. 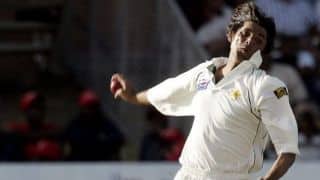 Mohammad Asif Was The Best Bowler I Faced, Had No Idea Against Him: Kevin Pietersen 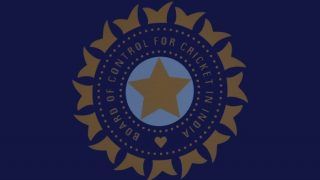