Agarwal struck an 86 against New Zealand XI in the warm-up to gear up for the first Test at Wellington. 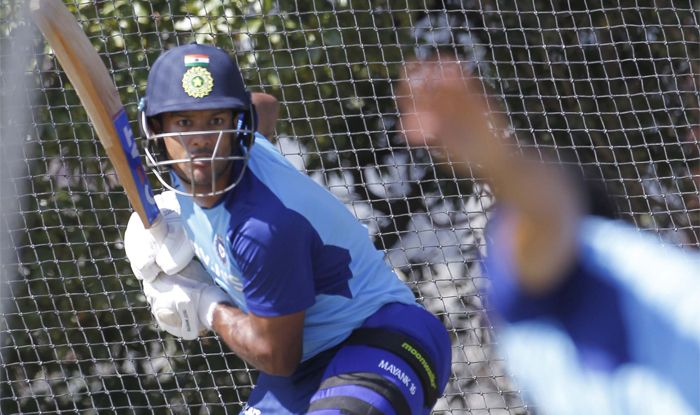 Former India opener Gautam Gambhir has backed Mayank Agarwal to continue his fine run in Test cricket when India play New Zealand in a two-match series starting Friday. Agarwal, from nine Tests, has 872 runs at an average of 69.07 and although the 29-year-old had a lukewarm start to his ODI career, managing scores of 32, 3 and 1, he struck an 86 against New Zealand XI to gear up for the first Test at Wellington.

“I have a lot of faith in Mayank Agarwal. He may not be the most gifted going around but he is certainly the most organised. He will not treat bowlers with disdain like Virender Sehwag or a David Warner did but has the clarity of mind of an opening batsman,” Gambhir wrote in his column for Times of India.

On Wednesday, captain Virat Kohli hinted at the inclusions of Ishant Sharma and Prithvi Shaw in the Playing XI by providing a feedback on their performance in the nets. India are likely to stick with the same XI that played Bangladesh at home last year, with Shaw and Agarwal likely to open Kohli preferring a four-pronged pace attack three pacers and a spinner.

“Getting into the Test series, I don’t expect overnight changes in the way the outside world reacts to reversals but I am glad that Virat Kohli’s team looks pretty much protected from these assessments. We will have a new pair opening the batting for India. It will interesting to see how Prithvi Shaw or Shubman Gill react to opportunities as and when they get,” Gambhir pointed out.

India began their tour of New Zealand, sweeping the hosts 5-0 in T20Is, but the slide reversed in ODIs, when they were at the receiving end of a 0-3 whitewash. Gambhir explained how it was good to see India not taking the result slightly as it was more about New Zealand showing remarkable improvement rather than India’s shortcomings.

“How we react to failures and setbacks defines our character. In cricket, I have often noticed that whenever we go down we start blaming someone from our team. Some may call it introspection but I call it lack of self-belief. More often than not, we start questioning our processes and change things which are not meant to be,” he said. 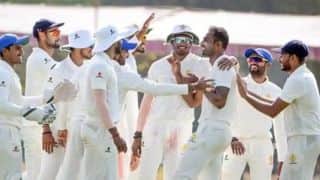 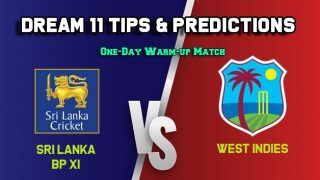