With the win, India also maintains its number one position in the ongoing World Test Championship. 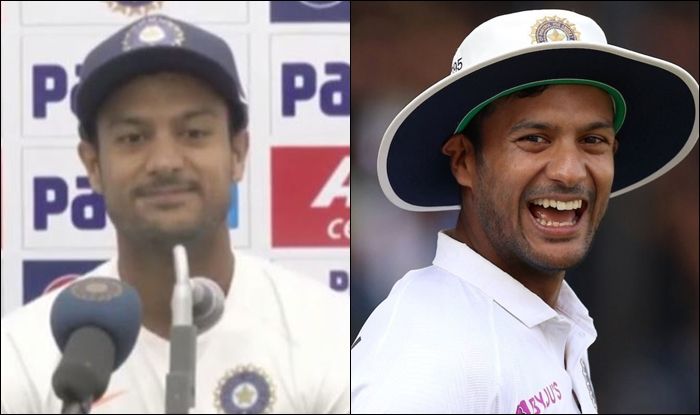 Since making his Test debut in Australia, there has been no looking back for India opener Mayank Agarwal who has grown as a Test cricketer. After a second double-century in his brief career on Day 2 of the first Test against Bangladesh in Indore, a journalist asked Agarwal about his itinerary.

“On a day like this, what do you do in the evenings in the hotel? Do you go watch the highlights of your innings? Or do you like watching a movie? Or a web series show? What do you do? What does Mayank do?” the reporter asked him during the press conference.

A positive Mayank, who was oozing with confidence after his double-century gave a rib-tickling response to the journo. The right-hander said that he prefers to play PUBG, a game popular among the young generations. “Mayank plays PUBG,” he replied.

Mayank Agarwal’s day – a batting masterclass in the morning, PUBG in the evening! #INDvBAN pic.twitter.com/D5DUkN4jxH

“I think it goes down for me at least, to understanding that there have been times where I’ve not got runs,” Agarwal said at his press conference at the end of the second day’s play in Indore. “So I must respect the game, that I am batting well. When I am doing that, I need to make sure that I make it big and put the team in the driver’s seat or put it in such a position that we cannot lose from there.

“So I think that becomes key. Knowing that you are batting well, and you’ve got your hundred, you’ve got to make sure it’s on you to take the team ahead.”

Meanwhile, India beat Bangladesh by an innings and 130 runs in under three days to take an unassailable 1-0 lead in the two-match series.

With the win, India also maintains its number one position in the ongoing World Test Championship. 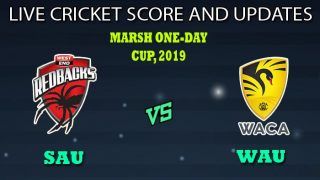 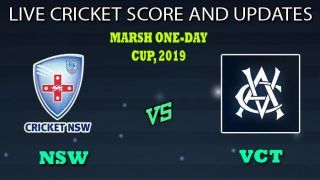