Mumbai Cricket Association (MCA) has insured the fourth One-day international between India and England to be played at Wankhede for Rs 9 crore. 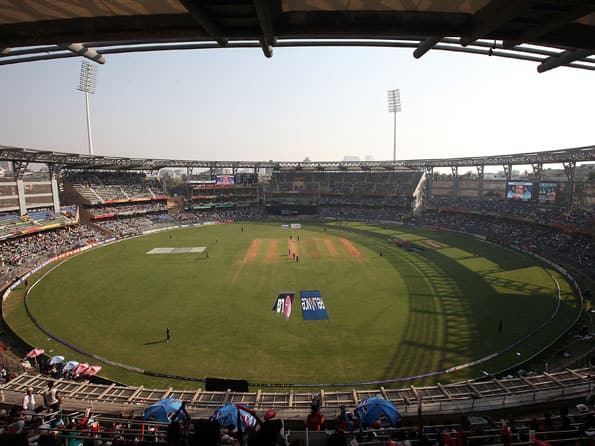 Mumbai Cricket Association (MCA) has insured the fourth One-day international between India and England to be played at Wankhede for Rs 9 crore.

The policy will protect MCA against financial losses owing to cancellation of matches due to bad weather, natural disasters, terrorism-related incidents or abandonment due to death of a prime minister or president. The cricket association cannot claim compensation if a ball is bowled before the match is called off.

The cover for the India-England ODI is higher by Rs 1 crore compared to the policy for the India-Australia bilateral series match at D Y Patil Stadium on November 11, 2009.

India is bracketed under the ‘extreme risk category’ in the terror index of the reinsurance market. The country’s record in the terror index got further sullied following the July blasts in Mumbai in July and the bomb blast outside the Delhi high court last month.

An insurance official said, “MCA is wary about the weather as the rain refuses to go away. They don’t want to take chances as the India-Australia match had met a similar fate.”