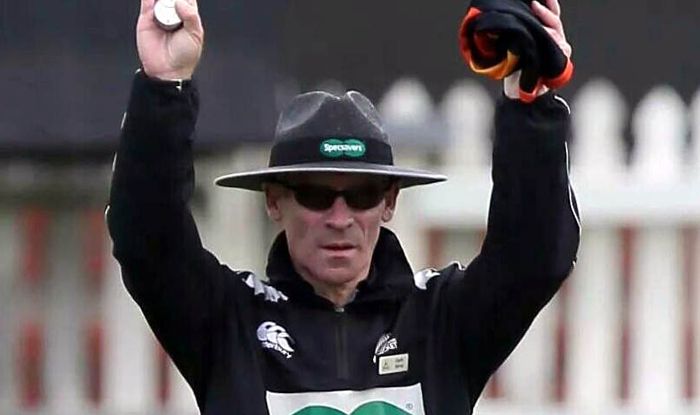 Stirrat was in charge of the balls during the third T20I on November 5 and was the Chief Executive of the New Zealand Professional Golfers’ Association 10 years ago before being sacked.

The 51-year-old has also kept charge as the main umpire in women’s international matches.

The Kiwi featured in a graphic spread in a magazine, according to British Tabloid The Sun and filmed using a pseudo name Steve Parnell.

New Zealand cricketers reportedly knew of his history, sharing the same with their England counterparts.

England lost that fixture by 14 runs with New Zealand taking a 2-1 lead in the five match series.

However, on Friday, the tourists bounced back in dominating fashion with Dawid Malan hitting a maiden T20I century with captain Eoin Morgan blasting 41-ball 91 propelling them to a record 241/3 at McLean Park.

Matthew Parkinson then took 4/47 as New Zealand were bowled out for 165 in 16.5 overs with the series level at 2-all now.

The fifth and final match will be played on Sunday. 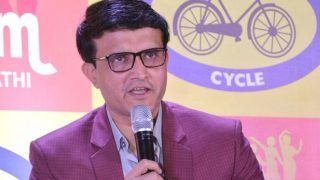 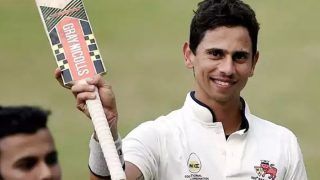