Rohit has 705 runs in 27 matches against CSK, whereas Kohli has 747 runs against them. 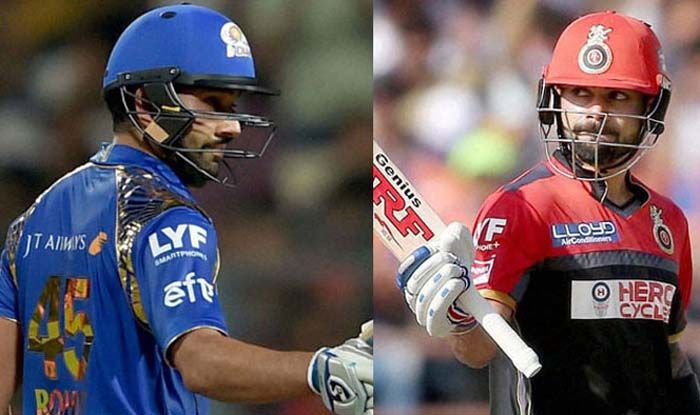 Rohit Sharma – who would be leading the defense of the Mumbai Indians against MS Dhoni-led Chennai Super Kings on September 19 in the IPL 2020 opener – would be eyeing a minor milestone. He could edge past RCB skipper Virat Kohli with 43 runs in the match. By scoring 43 runs against CSK, Rohit would become the leading run-getter against the Dhoni-led side.

Rohit has 705 runs in 27 matches against CSK, whereas Kohli has 747 runs against them.

Ahead of the match at the pre-match press conference, Rohit sounded relaxed as he confirmed that he would like to continue opening for the franchise. MI has never been good starters in the tournament and does not have a good record in UAE, but Rohit did not seem to be worried about that.

“We have only 2-3 players from that squad. I am not too fussed about it. Yes, we didn’t have a great experience (in 2014). But the team is completely different now, the thought process and everything is different,” Rohit Sharma said on Thursday.

CSK on the other hand have had big names pull out of the tournament and two of their players also contracted the coronavirus, despite all that Dhoni looked unflustered as he said owner N Srinivasan not to worry even if more players test positive.

Both sides are loaded with big names and proven match-winners but none bigger than the two respective captains and hence focus would be on them for various reasons. Both sides look balanced and on the day could beat the other. CSK would look to avenge the final defeat last year and look to get the campaign off to a good start. The match will start at 7:30 PM IST and the live coverage can be watched on Star Sports Network and can be streamed on Hotstar. 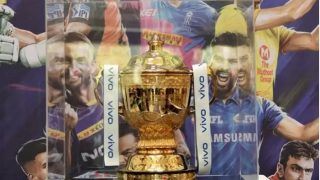 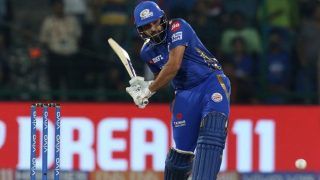