Known popularly as the El Classico of the league, it is expected to be a blockbuster. 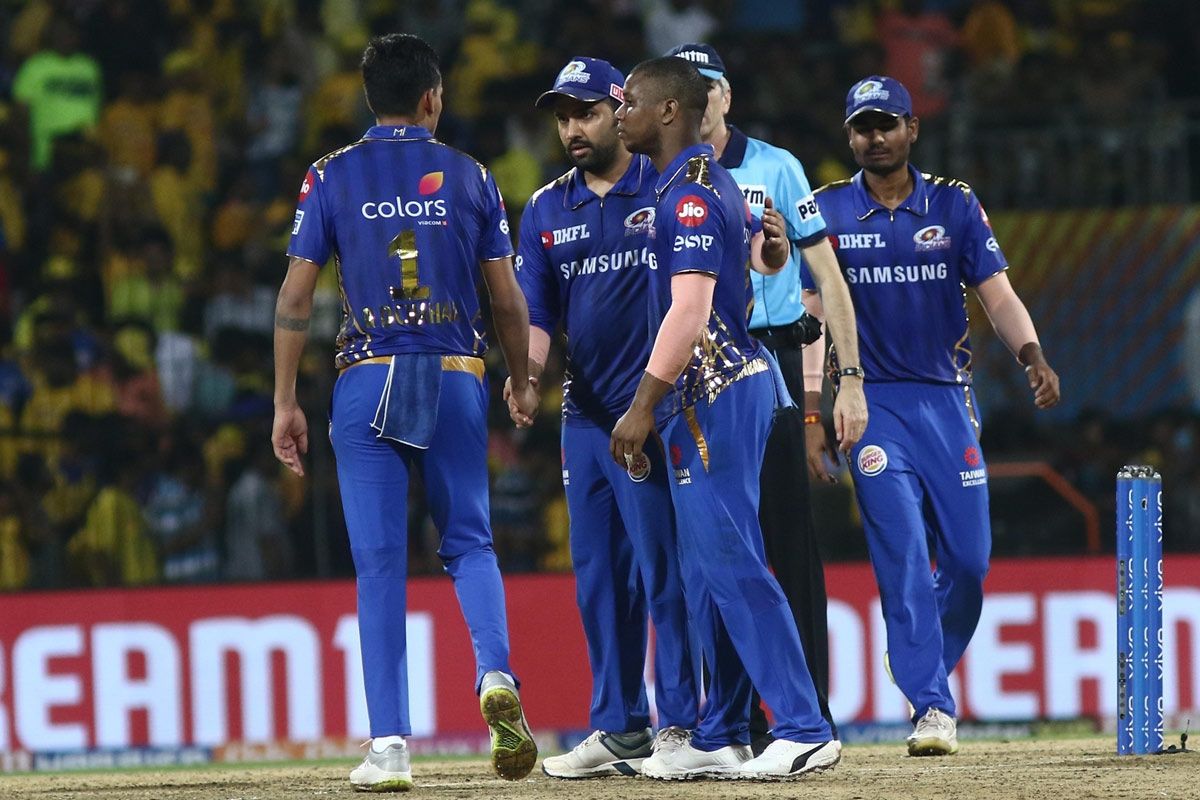 In two days’ time, the stars would descend in Abu Dhabi as the much-awaited Indian Premier League 2020 gets underway. Defending champions Mumbai Indians would take on the MS Dhoni-led Chennai Super Kings. Known popularly as the El Classico of the league, it is expected to be a blockbuster.

Fans may not be there in the stands and so will the cheerleaders not be seen; but that will not deter the motivation levels of the players when they face-off.

It would be interesting to see the combination the defending champions go for. Would it be the usual set up? If so, who would play Lasith Malinga’s role?

Head coach Mahela Jawyawardena has confirmed that skipper Rohit will open the batting with South Africa’s Quinton De Kock. Suryakumar Yadav – who has been an important player for the side will play at No 3.

Ishan Kishan may play as a pure batsman as CSK would like more left-handers on the squad to counter the opposition spinners. CSK have Ravindra Jadeja, Piyush Chawla, Imran Tahir and all of them would get the ball to spin back into the lefties. Krunal Pandya could bat higher up in the order than his brother Hardik in this match. Kieron Pollard would be followed by Hardik, which would give them depth in batting.

Rahul Chahar would be the specialist spinner for MI. The three pacers would be Jasprit Bumrah, Trent Boult and Nathan Coulter-Nile.

MI play the opener against CSK on September 19. The match starts at 7:30 PM IST. 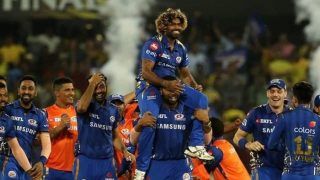 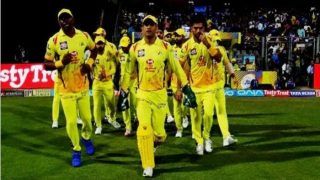