Australian sports broadcast journalist Gerald Wheatley had said that the sandpaper scandal can be traced back to how Clarke led the team during his captaincy.

Michael Clarke hit out at Australian sports broadcast journalist Gerald Wheatley for his comments that questioned Clarke leadership as the Australian captain and that the sandpaper scandal can be traced back to how Clarke led the team.

After former teammate Simon Katich also criticised Clarke for his statements that playing tough cricket is part of Australian cricket culture and walking away from it will not help the team win a game, Wheatley on SEN Radio had stated, That the fundamental lack of understanding of what has taken place and Clarke s hand in it, you can trace a lot of this back to when they chose to install Clarke as captain.

Wheatley slammed the former Australian captain terming his comments as oblivious and nonsensical .

However, Clarke has come up with his own rebuttal via Instagram, posting a message directed at Wheatley. He goes on to say that perhaps if he was talented enough or courageous enough to make it onto a cricket pitch he would have better perspective than from behind a microphone.

Clarke then lays out the facts stating that under his leadership Australia were ranked No,5 in Tests and in 18 months rose to No.1 and he played to win but played by the rules of the game and to a similar level of aggression to the other internationals teams.

He refers to his recent comments given to Macquarie radio saying he stands by what he said – that Australian team should play to win and to prioritise being respected rather than liked.

Clarke goes on to say that for Wheatley to insinuate that he is responsible for the ball tampering issue makes him nothing more than a headline chasing coward.

READ THE FULL TEXT BELOW: 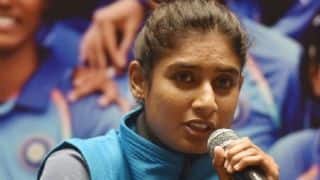 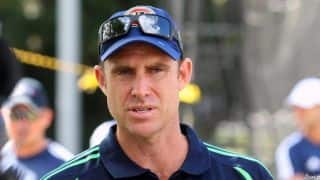