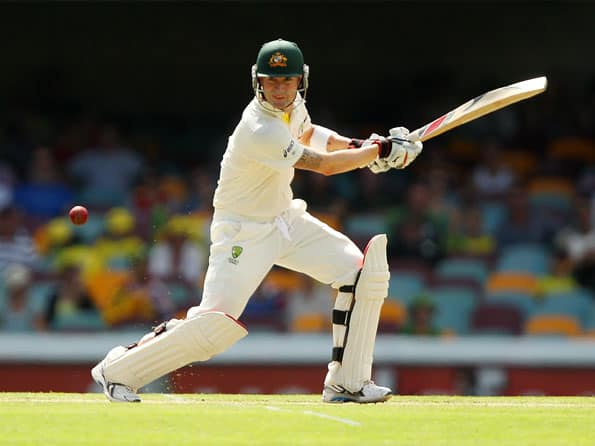 Clarke was quoted in BCCI.com as saying,” Crucial runs [were scored] in both innings [by the bowlers]. We are calling James Pattinson, Mathew Hayden these days, the way he is batting.

“The whole tail [was came good]. Credit needs to go to Ricky Ponting and Michael Hussey as well; the way Punter played in both innings and Hussey in the second innings was outstanding.”

The Australian captain also revealed that his bowlers had specific plans for each of the Indian batsmen. He said, “We did in this Test match. No matter what team you play, you ve got to have plans and the skill to execute them. Again, full credit to bowlers [who] were able to do that throughout this Test match.”

Despite a thumping victory in the first Test, Clarke believes the Test series is still wide open and the home side should not underestimate India ahead of the Sydney Test. He said,” It s a great start to the series. India are a fantastic team [and] we enjoy having them here in Australia and playing against them.

“It s great to get a win against them in the first Test match but we know they are going to come hard at us in Sydney.”