India will take on Australia in a four-match Test series starting December 17 after the conclusion of limited-overs matches. 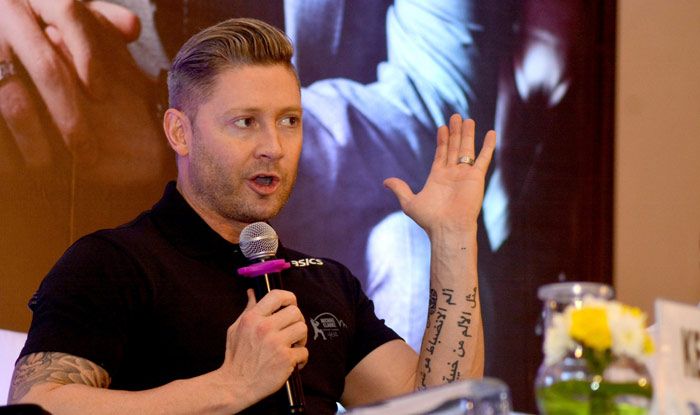 Calling Virat Kohli irreplaceable, Michael Clarke reckons India will have accomplished something unbelievable should they be able to beat Australia without their captain in the upcoming Test series. Kohli is to return home next month after the first Test in Adelaide to be with his pregnant wife.

India will take on Australia in a four-match Test series starting December 17 after the conclusion of limited-overs matches. Their start to the tour has been far from ideal though after having lost the first two ODIs to concede the three-match series.

“There are probably two sides to Virat, one is the captaincy part and the other is the batting part,” Clarke told India Today. “Who is going to bat in place of Virat. KL Rahul is very talented, there is no doubt about it. I think he is experienced, playing in these conditions before. He can do .”

While Clarke feels that Kohli is irreplaceable, India do have pretty good options.

“But Virat Kohli’s boots can never be filled by anybody. I love Jinx (Rahane). He is a great player. His captaincy is pretty good. Tactically, he is a very good captain and it’s going to be good for India. You have got to see it as an opportunity. You have got to try and create history,” Clarke said.

“If India can beat Australia at Australia’s own backyard without Virat Kohli, you can celebrate for a year. That will be an unbelievable win,” he added.

Kohli’s absence though weakens India’s claim but Clarke says their players should be confident to take on the might of Australia in order to return home with a win.

“I think that’s the way Indian players have to look at it. They have to believe they are good enough to take on and beat this Australian team,” Clarke said.

Earlier, Clarke had said for India to have any chance of beating Australia in Tests, Kohli will have to set the tone before returning home otherwise they can very well suffer a 0-4 whitewash. 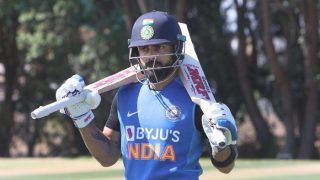 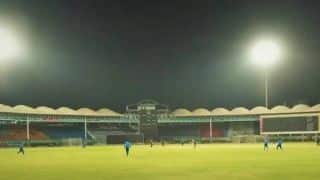