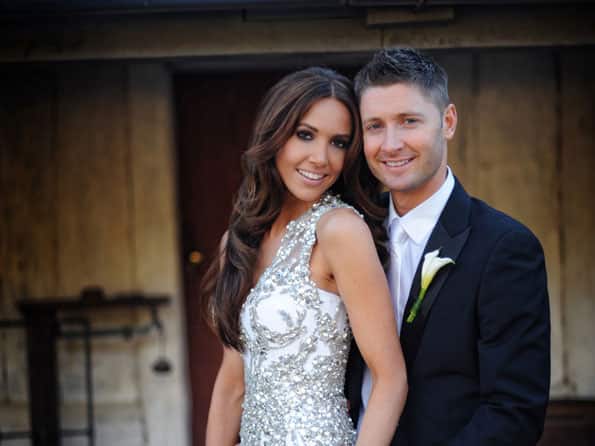 The 31-year-old cricketer confirmed the news on his Twitter page. On Wednesday, Clarke shared a few pictures of his wedding on the social networking site.

“Happiest guy in the world. Married @KylyBoldy yesterday in front of our gorgeous families. Couldn’t be happier!” Clarke wrote.

Boldy had featured in Who magazine’s annual Most Beautiful People issue in April 2012.

Clarke’s South African counterpart Graeme Smith was among the first ones to congratulate. He wrote, “Congrats bud!looking sharp.”

Aussie cricketer David Warner, who is currently busy playing for the Delhi Daredevils in Indian Premier League said, “Congrates guys, love from me and Sam. Very happy for you both!!”