Clarke will captain Australia in a busy summer Down Under.

Michael Clarke, the Australian captain, has withdrawn from the Big Bash League (BBL) 2014-15 for the Sydney Thunder due to a heavy international workload. The BBL is held during Australia’s summer and when they host an international team for a Test series. With this tight schedule, he will be unable to play for the Sydney based club in the BBL.

Clarke was quoted in Sydney Thunder’s official website, “Having looked at the fixture list for the upcoming summer it became apparent that my opportunities to play for the Thunder would be extremely limited. I think it is in the best interests of the club if I make myself unavailable for selection this season and allow the Thunder the chance to offer a contract to a younger player who would really benefit from the opportunity. I will continue to support the club and monitor the situation in future seasons regarding availability.”

This summer, Australia will host India for four Tests and then would also have a tri-series with them, with the third team being England. After this tri-series, Australia will head into the ICC World Cup 2015, which will be held there and in New Zealand. Sydney Thunder recently appointed Paddy Upton as coach and have the likes of Michael Hussey and Jacques Kallis in their roster. 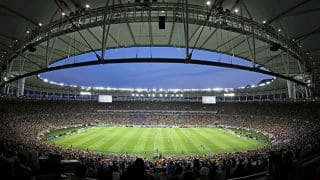 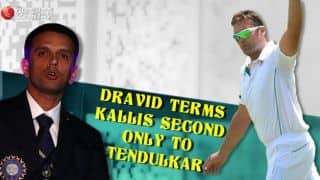