Holding cited examples from history on how blacks were dehumanise through various events and it's something that should never be forgotten. 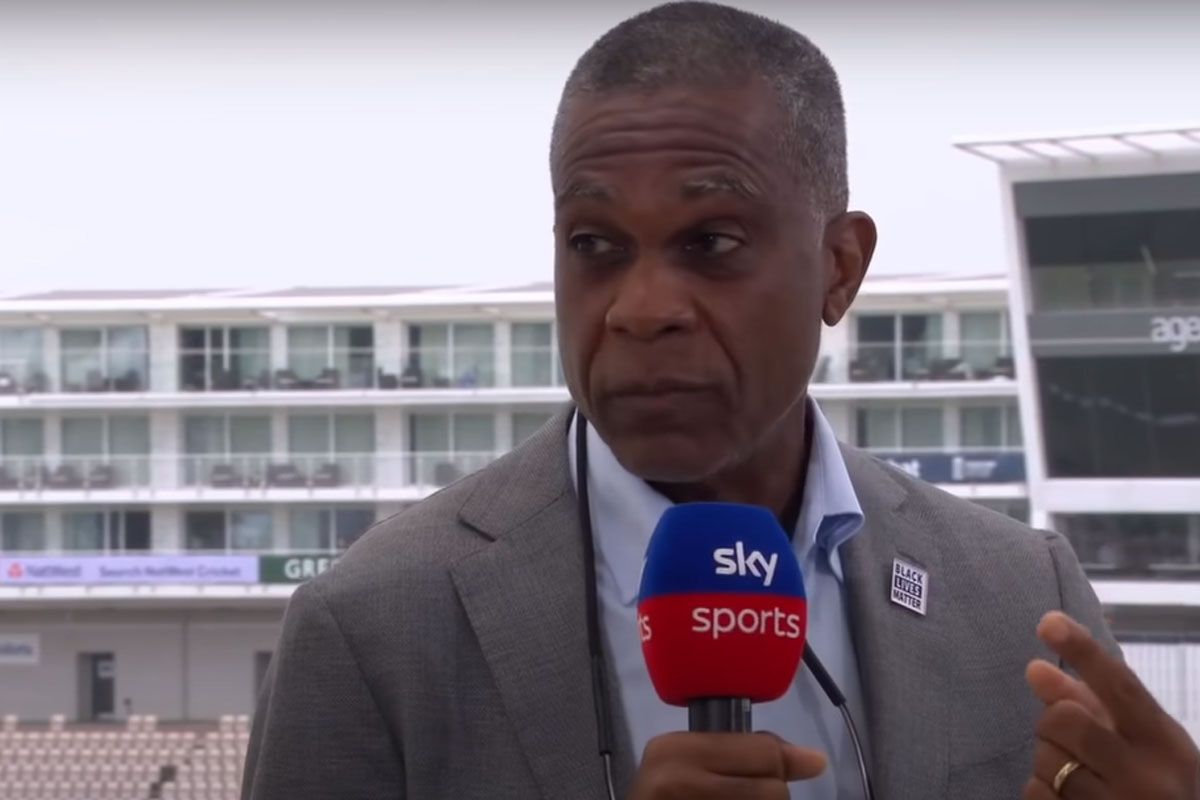 West Indies fast bowling legend has delivered a powerful, thought-provoking speech on the ongoing Black Lives Matter calling out the systematic brainwashing and need for educating both sides to eradicate racism.

Holding cited examples from history on how blacks were dehumanise through various events and it’s something that should never be forgotten.

“Education is important unless we want to continue living the life that we are living and want to continue having demonstrations every now and again and a few people saying a few things. When I say education, I mean going back in history. What people need to understand is that thing stems from a long time ago, hundreds of years ago,” Holding said on Sky Sports.

“The dehumanisation of the black race is where it started. People will tell you that’s a long time ago, get over it. No, you don’t get over things like that and society has not gotten over something like that,” he added.

Holding, a feared fast bowler of his era, said education is necessary for ridding the society of racism.

“How do you get rid of that in society? By educating both sides – black and white,” the 66-year-old.

Delving into religion, Holding said Jesus Chris has been depicted as white while Judas, who betrayed him, is a bacl man and that is how people have been brainwashed over centuries.

“Until we educate the entire human race, this thing will not stop.”

“Look at Jesus Christ and the image of Jesus Christ – pale skin, blonde hair, blue eyes. Where Jesus came from, who in that part of the world looks that way? Again, that is brainwashing to show you what the image of perfection is. If you look at the plays of those days, Judas who betrayed Jesus, he’s a black man. Again, brainwashing people to think ‘he is a black man, he is the bad man,” he observed.

“Can you tell me who invented the filament that makes these lights shine throughout? Nobody knows, because it was a black man. I was not taught in schools – Lewis Howard Latimer invented the carbon filament to allow lights to continuously shine. Who knows that?”

He reiterated the importance of education and avoid selective teaching.

“Everything should be taught. When you go back through the schooling as a young man, I remember my school days. I was never taught anything good about black men. You cannot have a society that was brought up like that – both white and black – only teach what is convenient to the teacher,” he said.

Both England and West Indies cricketers took a knee before the start of their first Test in Southampton on Wednesday as mark of solidarity towards the BLM movement. 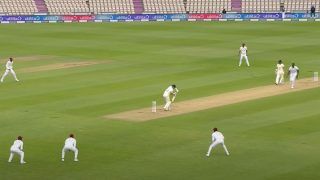