Cricket Australia (CA) already has said it will be unrealistic to host the global tournament in October. 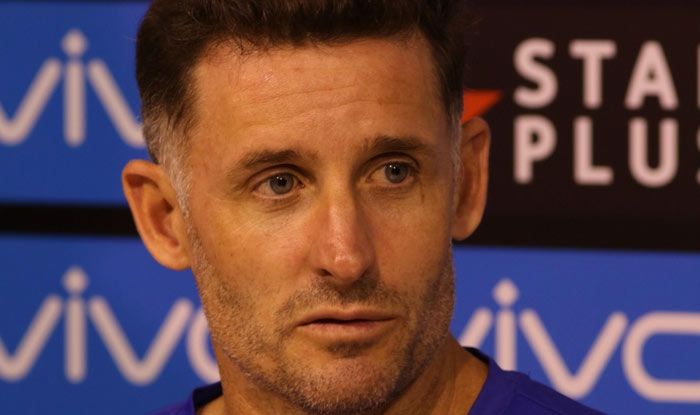 Michael Hussey reckons it will be difficult for the ICC Men’s T20 World Cup to be held this year due to logistical complications. Travel restrictions have been put in place across the world with strict social distancing measures becoming a norm to tackle the coronavirus pandemic.

Additionally, players entering Australia will have to undergo mandatory isolation for a certain period.

Cricket Australia (CA) already has said it will be unrealistic to host the global tournament in October.

“I am really fearful about the T20 World Cup to be honest and the reason for that is I think it is okay to bring out one team to play international cricket and get them to isolate and stay safe and prepare well for a series,” he said during HotSpot podcast.

“But having to bring a number of teams and getting them to isolate to prepare and then move around the country to different venues I think that will be a logistical nightmare. From what we are hearing perhaps the T20 World Cup will have to be postponed for 2021 or even 2022,” he added.

CA seems more keen on hosting India for a full tour in December rather than the world cup both due to financial and logistical reasons and Hussey echoes their views.

“I am a lot more positive about the Indian tour of Australia going ahead and the reason is bringing one team to tour here and getting them to a hub is easier. For example Adelaide Oval has just built a hotel connected to the stadium, so the Indian team could base themselves there, train and prepare for a series, and play against Australia,” the former Australia international said.

However, he also advised preparing against any eventuality.

We have all got our fingers crossed, as we know that this pandemic keeps throwing these curve balls and we need to adapt and move quickly,” said Hussey.

Talking about cricket in a bio-secure environment, Hussey said the series would have to be called off in case a player tests positive for coronavirus, the possibility of which is high.

England and West Indies Test series from next week will set the ball rolling for resumption of international cricket. The players are living in a bio-secure environment with no contact from the outside world whatsoever.

However, Hussey predicted that should one player test positive for the coronavirus, the match will have to be called off.

“Because of how contagious this virus is, you would think if one person has got it or is affected, with how close everyone is in proximity, it is probably going to be passed on to a number of people in the team. What are you going to do? You will have to replace 5-6-7 members of the team, that will be very tough. If someone does test positive or shows symptoms, they have to immediately call off the game,” he said. 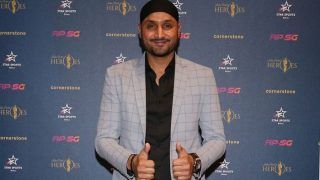 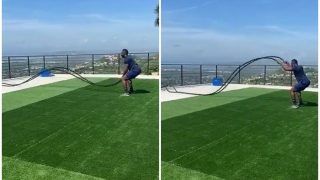