Michael Hussey has ruled out coming out of retirement despite Australian cricket coach Mickey Arthur saying that he is open to welcoming back the batsman who was a crucial cog in the team's middle-order till a few months back. 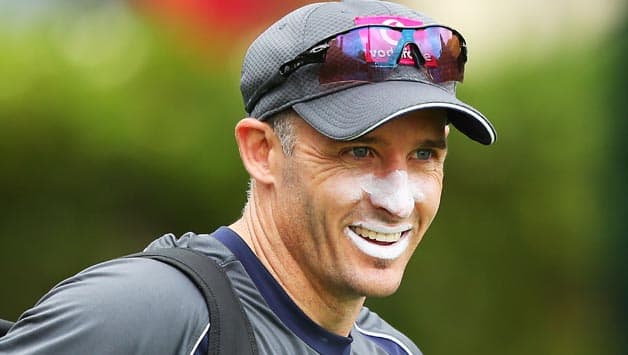 Michael Hussey has ruled out coming out of retirement despite Australian cricket coach Mickey Arthur saying that he is open to welcoming back the batsman who was a crucial cog in the team’s middle-order till a few months back.

Hussey retired in January with 6,235 Test runs at an average of 51.52. The 37-year-old veteran of 79 Tests said it was flattering to hear Arthur emphasising on his relevance during what has been a nightmare tour of India.

“It’s extremely flattering,” Hussey was quoted as saying by the Sydney Morning Herald.

“But I’ve moved on and I really don’t want to be back in that pressure-cooker environment, particularly leading into the Ashes,” he added.

Hussey conceded that the team, which is down 0-3 in the four-match series against India, is going through a tough phase but ruled out coming back to lend a helping hand, saying that he is enjoying time with his family.

“It’s going to be an extremely stressful time for all the boys. I’m really looking forward to having a winter at home and just having some time with the family and being part of some normal life,” he said.

“People probably take it for granted, but I absolutely love knowing that I get to come home every day rather than going to another hotel room or another airport.

“I feel very lucky to have been able to leave on my own terms and leave when I wanted to.”

Hussey said the current crop of players needs to backed completely for a better future.

“In some ways, having a tough tour like India can sometimes really galvanise the group,” said Hussey.