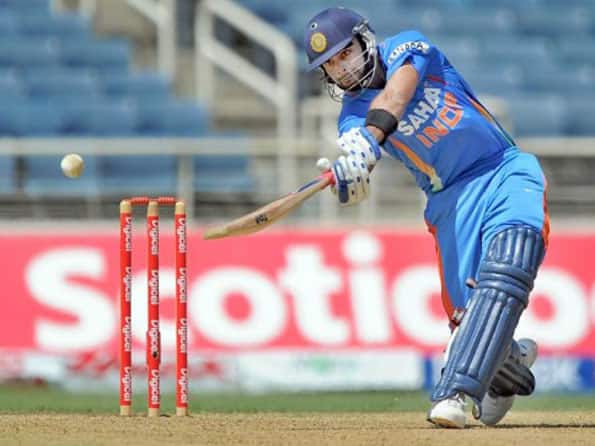 “The thing that impresses me about Kohli is his technique. If you look at all the upcoming batsmen in the world, they have techniques for Twenty20 cricket and not Tests,” Slater was quoted saying by Mid-Day.

“The way Kohli goes back and across should be the foundation of batting, but nowadays, youngsters stay besides the ball to open the shots on the off side,” added Slater.

Slater, who figured in the first ever Test of the Border-Gavaskar Trophy in 1996, said: “I have watched a lot of him on TV in ODI cricket, and the Indian media is constantly behind his inability to play the short ball. But as the tour progressed, he has looked more comfortable. That means he’s learning quickly, which is great for India.”