IND vs AUS: Michael Vaughan was among a handful of experts who had predicted India will be thrashed in Australia, 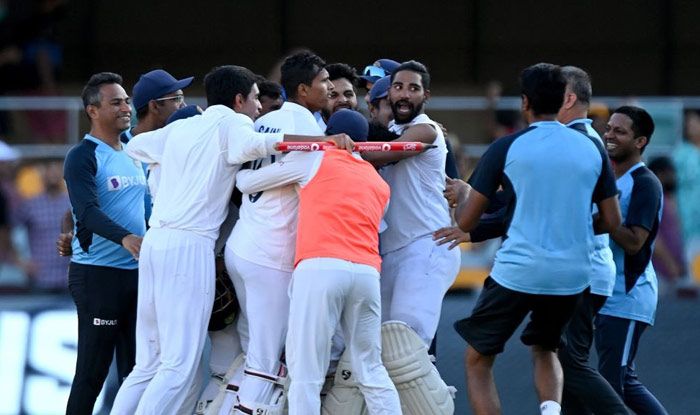 Former England captain Michael Vaughan has called India the best all-round team in the world after their dramatic win over Australia in Brisbane on the fifth day of the fourth Test. With that win, India clinched the Border-Gavaskar Trophy for the second successive occasion on Australian soil and also reclaim the top spot in the ICC World Test Championship.

Vaughan was among a handful of experts who had predicted a thrashing for India in the four-match series but has since hailed them for the manner in which they defied the odds against what is arguably the world’s best pace-attack in Test cricket at the moment.

“I have said for a while that I believe India have the resources, talent and mentality to be the No 1 side in the world in all three formats, and the fact that they have pulled off this victory in one of the great fortresses of world cricket where Australia had not lost a test since 1988 should be ominous for everyone else,” Vaughan wrote in his column for stuff.co.nz.

“India are the best all-round side in the world right now and could remain so for some time,” he added.

Vaughan said with the win, India have left him with ‘egg on my face’ and called Rishabh Pant an exceptional talent. It was Pant who hit an unbeaten 89 to power the tourist’s chase in the final hour of the play as they successfully chased down a daunting 328.

“They (India) are stuffed with talent, with none more gifted than the exceptional wicketkeeper-batsman Rishabh Pant, and when you think of the players who are due to come back, the task for (Joe) Root’s team could not be bigger,” he said of the impending England tour of India starting first week of February.

He was critical of Australia’s performance who were the firm favourites after they had skittled India for 36 in the second innings in Adelaide Test before securing an eight-wicket win.

“That said, this is a result that will pose serious questions of Australia and give England real hope for the Ashes. Joe Root needs to win a series Down Under and India have proved that there are vulnerabilities in this Australian side ones that we did not really know existed a month or so ago,” he said.

He continued, “There is something not quite right with Australia at the moment. The batting aside from Steve Smith and Marnus Labuschagne has a soft centre, the pace bowling attack, rightly hailed as being the world’s best a few weeks ago, lacked penetration at crucial moments in the last three tests against India, and Nathan Lyon had no impact at all.” 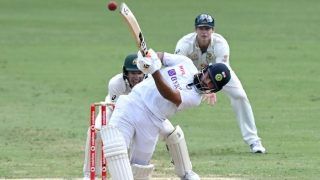 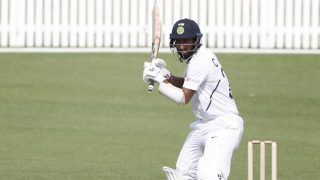