India vs Australia: Michael Vaughan says Virat Kohli, an 'absolute genius', has made a powerful impact on youngsters with his surreal consistency across formats. 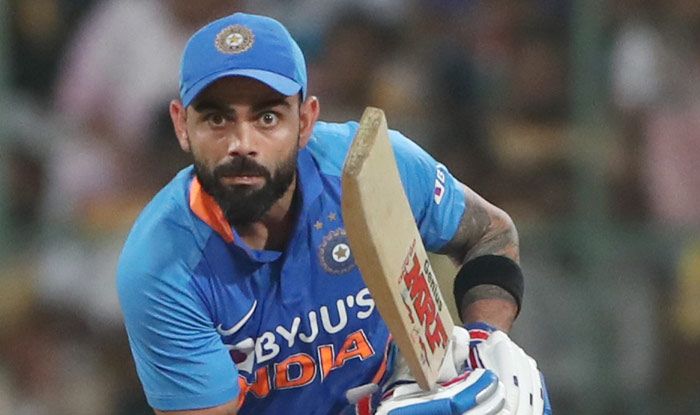 Virat Kohli seems to have a fan in former England captain Michael Vaughan’s son who has instructed his father to inform him whenever the India batting superstar walks out to bat. Once Kohli is out, his son returns to his room to get busy with something else.

Vaughan says Kohli, an ‘absolute genius’, has made a powerful impact on youngsters with his surreal consistency across formats.

“My little boy is a little player and all he does is, always says to me, when Virat comes out to bat, just wake me up,” Vaughan told Cricbuzz. “As soon as Virat goes out getting caught at midwicket, he goes back inside to do something else. He’s that powerful with the kids.”

“When you see shots like that fly off the middle of the bat without any real effort or doesn’t seem like any much effort going into the stroke – it’s just flying into the stands. He’s a special player, he’s an absolute genius,” he added.

Kohli is widely regarded as the finest all-format batsman to have played the game. However, it’s been over a year, 11 innings to be precise, since his last century in ODI cricket.

Vaughan, though, feels that there’s nothing to be worried about his batting.

“The one thing I don’t worry about with Virat Kohli is his batting. There is no concern about his batting whatsoever. He is a wonderful player, he’s the best of the era across the formats, there is no doubts about that,” Vaughan said.

However, he does feel that India will have a hard time performing against Kohli once he leaves for India to be with his pregnant wife after the conclusion of the first Test in Adelaide.

“I worry about those three Tests that India have without him. I don’t see India being able to win those Tests without the Virat Kohli factor. He is that important for that Test team. His 100s will come. Once he gets one, probably he would get 3-or-4 together, he’s that good,” he predicted. 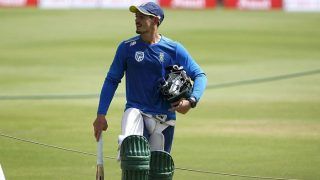 Live Cricket Streaming South Africa vs England 2020, 3rd T20I: When And Where to Watch SA vs ENG T20Is Online And on TV