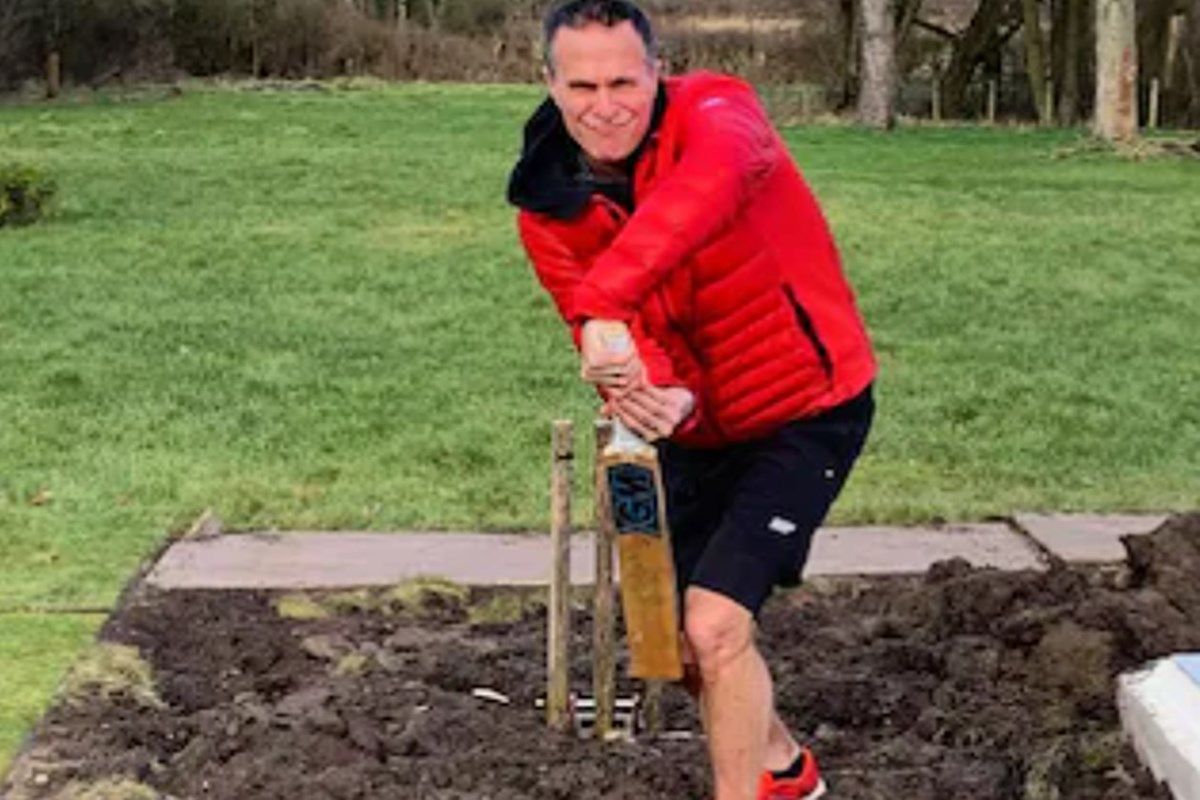 Former English captain Michael Vaughan once again faced the heat on social media on Tuesday. Two days ahead of the fourth and final Test, Vaughan took to social media and shared a photo. In the photo, Vaughan is making faces and trying to be hilarious on a strip that has been dug up. Vaughan has taken a jibe at the hosts for preparing a spinning track for the third Test at Ahmedabad.

“Preparations going well for the 4th Test,” he wrote, along with a photo of him batting on a piece of land that has been dug up.

“Entertaining .. YES .. but this is an awful pitch for Test cricket .. !!!! Complete lottery on day 2,” Vaughan had tweeted after India’s 10-wicket win in the third Test, with 17 wickets falling on the second day.

There has been a lot of talk around the Ahmedabad pitch that saw the third Test end in under two days and was one of the shortest Tests ever. Since that, BCCI has faced a lot of flak. If some players feel that the hosts should enjoy the home conditions, while others beg to differ.

Reports suggest that the final Test that would be played at the same venue would offer a similar pitch.

It would be interesting to see the nature of the pitch that would see the two teams fight it out. If it is another spinning pitch, it is likely that India could field three spinners. Indian pacer Jasprit Bumrah has pulled out of the final Test due to personal reasons. 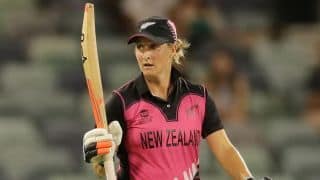