Vaughan - who said England would lose after they were shot out for 112 on the first day - reckoned India would win the Test. 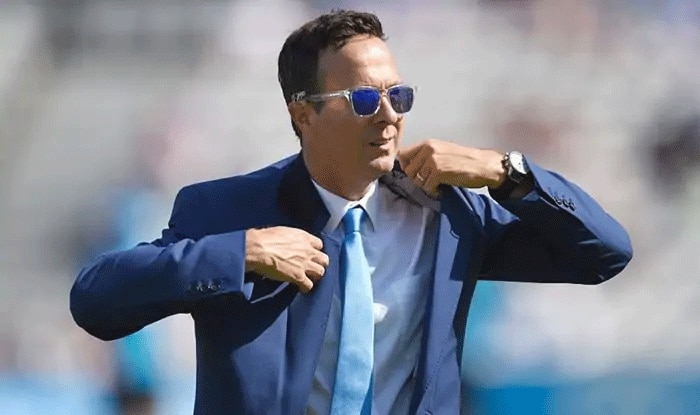 Former English cricketer Michael Vaughan – who is a big star on Twitter made a dramatic U-turn on Thursday after Indian batting collapsed in the first session at Motera. The hosts could muster merely 46 runs as they lost eight wickets. English skipper Joe Root came up with the goods as he picked up five wickets on a pitch that assisted spin.

Vaughan – who said England would lose after they were shot out for 112 on the first day – reckoned India would win the Test. Now he feels England are favourites to win after they bowled out India on day two.

Vaughan’s prediction could come back to haunt him again as India has already picked up two English wickets in the first over of the second innings. Axar Patel has risen to the occasion again as he has picked up both the wickets.

It was an eventful first over as Axar Patel started from where he left off in the first essay as he clean bowled Zak Crawley off the first ball. Then off the second, there was a huge appeal against Jonny Bairstow and the umpire raised his finger. Bairstow went upstairs and that saved him.

Unfortunately, his happiness did not last long as he was cleaned up for the very next delivery. He was looking to play for the turn and that is what did him in. 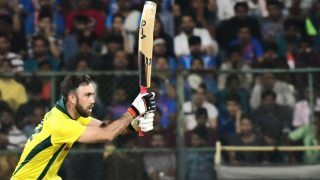