Australian coach Mickey Arthur hit out at the critics of his team’s rotation policy and said that the selectors wll try and manage young pacer Mitchell Starc through tours of India and England as he suffered painful bone spurs on his ankle. 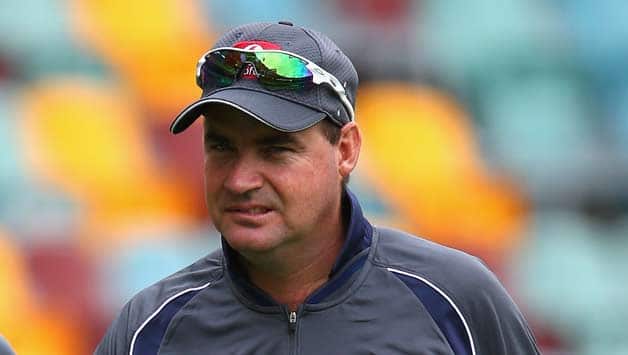 Australian coach Mickey Arthur hit out at the critics of his team’s rotation policy and said that the selectors wll try and manage young pacer Mitchell Starc through tours of India and England as he suffered painful bone spurs on his ankle.

Arthur described the critics of being “either naive or stubborn” and said, “We are very clear on who the best attack is and who the best team is. I have been annoyed and frustrated by some of the articles that are going around because commonsense prevails when we pick teams. Every time we pick a team we are giving guys opportunities and we pick a team we think is the best side possible to do the job and win. So it’s either very naive or just stubborn that people don’t understand what we’re doing,” as reported by Sydney Morning Herald.

Arthur went on to dismiss Brett Lee’s claim that the selectors don’t know their best combination due to the rotation policy.

Starc and Mitchell Johnson (side soreness) will be available for the third ODI against Sri Lanka at Brisbane on Friday.

The usually easy-going Arthur was angered when there was a suggestion that sports scientists were picking Australian teams.

“[That is] so far off the mark it’s frightening. They give us information and then it’s up to us to make the final decision. Michael [Clarke], myself and the selector on duty make the decision based on information that we are given,” Arthur said.

“There are three instances where it hasn’t been worth the risk.”

“Mitchell Starc plays in all three forms of the game and he had an ankle impingement, he’s got spurs that are going to require an operation at some stage, we’re hoping that will be a year down the line but at some stage it’s going to give in. There was no point in us playing him in a Boxing Day Test match and risk losing him for a one-day series and a tour of India. That would have been plain stupid. We make these decisions with a lot of thought of how and when we’re going to use that quick bowler.

“The example I use is Black Caviar, when she goes and runs a horse race if they don’t feel she’s 100 per cent right they don’t release her. We’ve done that with our fast bowlers.” 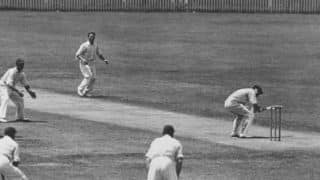