Mike Hesson told Ryder to prepare appropriately for matches and get his indiscretions under control.

New Zealand coach Mike Hesson has reportedly issued a firm command about his expectations and protocols to all-rounder Jesse Ryder, although he has not shut the door on the player’s return to international cricket.

Hesson, the New Zealand Cricket Players Association (NZCPA) and the chief executive of Ryder’s domestic team Otago Volts, Ross Dykes, met with the player to discuss his rehabilitation after his latest late night drinking incident during the India series that saw him dropped from the Test team and left out of the Twenty20 World Cup squad.

According to Stuff.co.nz, Hesson told Ryder to consistently demonstrate the ability to prepare appropriately for matches and get his indiscretions under control before he would be considered for selection, according to Dykes.

Dykes also said that Ryder needs to adjust in his life and approach, adding that there is an ”unanimous” desire to assist and give the player whatever help is required to force his way back into international cricket, including professional counselling services.

The report mentioned that although no directive has yet been issued around Ryder’s battles with alcohol, but if he is to work his way back into the frame for the tour of the West Indies in May, a self-imposed policy might be recommended. 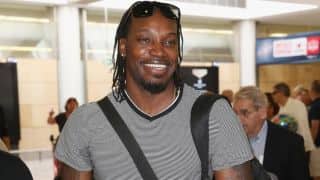 Chris Gayle ruled out of ODI series against England 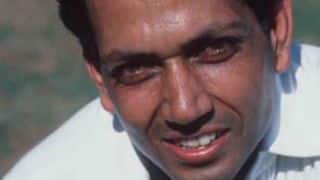