Vijay Deverakonda who will be seen next in the movie "Liger", recalls about an incident in the film when he was mistakenly punched by world-renowned boxer Mike Tyson.

Mumbai: Vijay Deverakonda who will be seen next in the movie “Liger”, recalls an incident in the film when he was mistakenly punched by world-renowned boxer Mike Tyson. The legendary boxer is doing a cameo in the movie which is all set to release on 25th August. While giving an interview to Bollywood Life, he said, “jab subah me set par aaya, toh production ne bola Tyson sir ke shoes nahi mil rahe hai kyuki unke foot ka size 14 hai (When I reached the set, the production team told me that they couldn’t find shoes for Tyson sir as his feet size is 14). I have a big feet and mera size 10 hai. When he came to set and said hi, his wrist size was also big.”

He added, “I was worried when I saw his hands, his foot and his neck. When he punched me by mistake during rehearsals, I had migraine for the whole day. I didn’t get knocked out, but body wanted to fall down.”

Ananya Panday accompanied Deverakonda in the interview who is his co-star in the “Liger movie. She also shared her experience with the former heavyweight champion and said, “unhone mere kandhe par sirf haath rakha tha (He only kept his arm on my shoulder) and I was like, I swear I fell because his hand was so heavy. I was scared earlier, but he was very sweet. I would like to believe that we are friends.”

Vijay Deverakonda and Ananya Panday are starring together for the first time in a movie. The movie is a sports action film that talks about a mother leaving her native place with her son to make him a national boxing champion.

Mike Tyson came into the limelight when he became the youngest heavyweight ever in boxing history in 1986 when he was 20 years old. 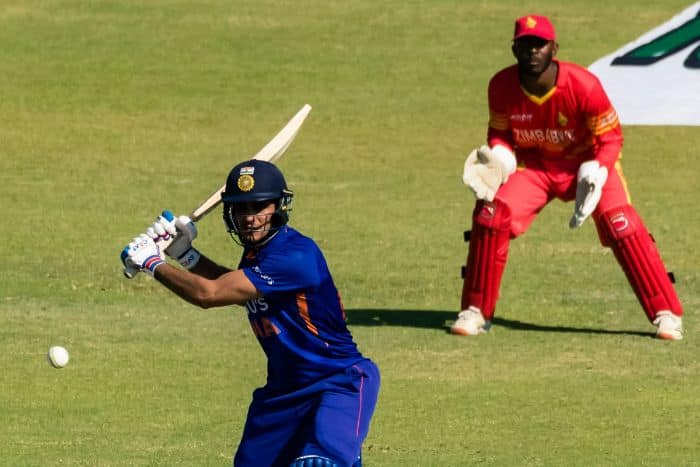