The Indian eves successfully defended the Asia Cup T20 which they won in 2012 in Guangzhou while they secured their fourth win over Pakistan in the Asia Cup.

Bangkok [Thailand]: After successfully guiding India to the Women’s T20 Asia Cup 2016 title, opener Mithali Raj has said that her side have taken a sweet revenge of their World Cup T20 group stage-defeat to Pakistan at home earlier in March. Opting to bat first in the final match of the T20 Asia Cup at the Asian Institute of Technology Ground here on Saturday, Mithali, who was declared player of the match, led from the front as she struck a crucial 65-ball 73 to power the Indian women s cricket team to a 17-run win over their arch-rivals.

Batting first, the Indian eves scored 121/5 in their stipulated quota of 20 overs. Pakistan could manage only 104/6 in 20 overs with Ekta Bisht returning figures of 2/22. I have been consistent so I am quite happy that I have got the player of the tournament and the player of the match. All those not so good memories of the World Cup I have finally crossed that and overcome it. It took all of us quite a while to overcome the defeat in the World Cup. Though for unfortunate reasons, but a defeat is a defeat. We won against them in the group stage, but then again, it wasn t very convincing, Mithali, who was quoted as saying by the BCCI.tv.

Raj was also named Player of the tournament for finishing as the highest run-getter in with 220 runs. Knowing the fact that the Indian team is much better than what we have played in the last two three games against Pakistan, it was imperative that we put up a far better show in today s game, she added while also referring to India s two-run defeat in the World Cup clash against Pakistan.

It was a rainy day at the Feroz Shah Kotla in New Delhi and the Duckworth-Lewis method decided the result of the match. With the win, the Indian eves successfully defended the title which they won in 2012 in Guangzhou while they secured their fourth win over Pakistan in the Asia Cup. 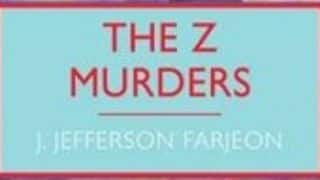 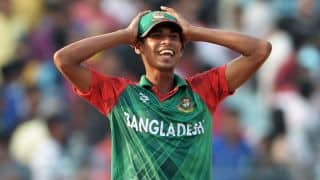