Brandon Starc is currently representing Australia in high jump in the Games.

Australian pacer Mitchell Starc has been following the ongoing Commonwealth Games with a certain keenness as his brother, Brandon Starc, is representing Australia in high jump in the Games.

“Brandon has been doing some good things in High Jump for a number of years now. He made his first World Championships team in 2013 in Moscow, he’s been on the up and up and he is only a youngster,” Mitchell was quoted as saying to the Sydney Sixers in an interview on their official website.

“He keeps telling me he is jumping against guys who are a lot older and a lot taller than him and he still has a few years of growing left so it’s exciting for him, and exciting for me as his brother to watch on and watch someone else do something,” added Starc.

Starc hopes that his 20 year-old brother will add to their country’s medal tally. “Hopefully he can jump better than his 2.28 metres PB and go and get a medal for Australia,” said Starc.

Australia are one of the favourites to top the medal tally in the 20th Commonwealth Games being held at Glasgow in Scotland, having secured 73 medals so far, 26 of which are Gold. 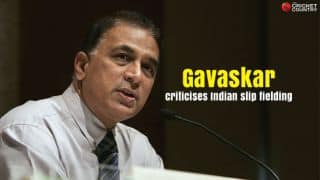 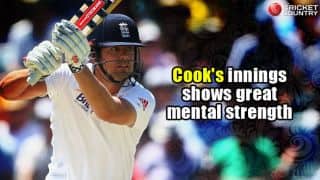