Heather Knight will lead the ODI squad while Stafanie Taylor will captain the T20I team.

With a view to enhance women s cricket and bring greater equity to the men s game, ICC introduced Women s ODI Team of the Year and T20I Teams of the Year. Of Indians, Ekta Bisht was included in both squads, Mithali Raj made it to the ODI team and Harmanpreet Kaur to the T20I squad. The selection has been made with consideration to the performance from September 2016 till date.

Heather Knight has been named captain of the ODI XI while Stafanie Taylor will lead the T20I XI. England are the defending World Cup Champions while West Indies hold the title for World T20. 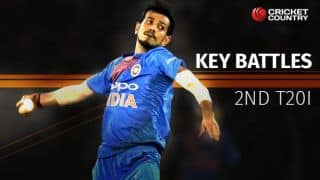 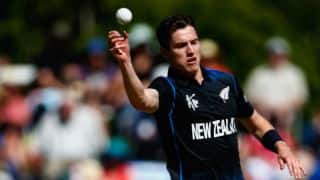