Mithali had earlier said that she never expected the prestigious honour with the men cricketers being in the competition all the time. “Honestly when I was pitted against Virat Kohli, I gave up because when you compare us with men’s cricket then we think that we may not get it. So I was not expecting it, but it came as a pleasant surprise,” Mithali told PTI.

Mithali has played 153 One-Day Internationals, 10 Tests and 47 Twenty20 Internationals (T20Is) for India since making debut in 1999.

“It (the national awards) is a nice way of appreciating your efforts. Because at a time when I started playing cricket, there was no awareness for women’s cricket. People were not even knowing that women’s cricket existed. And from that phase to today where people would want to follow women’s cricket, I think we have come a long way,” Mithali said.

“These awards will really prop up the young girls and players to take up the sport and do much better. With this award probably people will be following women’s cricket keenly and will take a note of the international calendar of women,” she added. 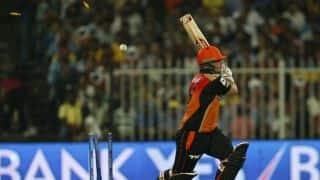 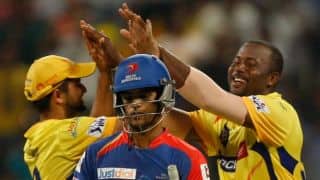