Mohammad Aamer wants to return to cricket as and when possible, says psychologist

Mohammad Aamer wants to return to cricket as and when possible, says psychologist

Pakistan's disgraced paceman Mohammed Aamer is looking forward to returning to cricket "as and when possible", the psychologist helping to rehabilitate his career said Monday. 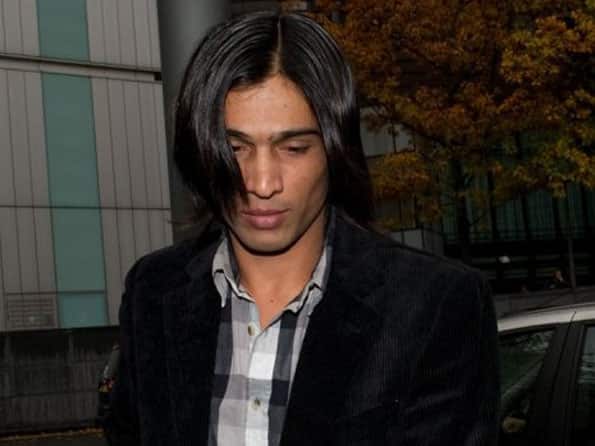 Pakistan’s disgraced paceman Mohammed Aamer is looking forward to returning to cricket “as and when possible”, the psychologist helping to rehabilitate his career said Monday.

In the first of several counselling sessions Maqbool Babri, who was hired by the Pakistan Cricket Board (PCB) to work with Aamer, said his client appeared “positive and relaxed” despite his five-year ban from the game for cheating.

The 20-year-old was found guilty of spot-fixing during a Test at Lord’s in 2010, spent three months in a British jail and was banned from the game by the International Cricket Council (ICC).

Babri said Aamer was upbeat in the first of eight to 10 sessions.

“I am very surprised that he was very positive and relaxed during the first session with me on Saturday,” Babri told AFP. “I think that Aamer’s lawyer was a positive influence on him and has guided him well.”

Before the scandal, Aamer was regarded as the hottest new international talent due to the lethal left-arm pace bowling which likened him to Pakistan former great Wasim Akram.

Babri said Aamer believes he belongs in the cricketing world.

“Aamer realises that cricket is his profession and he wants to return to the game as and when possible, and during the session we moved towards enlightment,” he said.

“I think he realises that he made a mistake… and since he is very passionate about his cricket I have to make him ready for that,” Babri added.

Aamer has decided not to appeal his ICC ban. He was released from prison in February. Asif was freed last month and Butt is still serving his 30-month sentence.