Pakistan were today dealt a blow before the start of the limited-overs series due to left-arm speedster Mohammad Irfan who had to return as he lost his mother.

Pakistan were today dealt a blow before the start of the limited-overs series due to left-arm speedster Mohammad Irfan who had to return as he lost his mother. Junaid Khan has been summoned as replacement for Irfan. It was also learnt that the team management in Australia has requested PCB to sent Mohammad Hafeez as an additional member of the squad. Junaid, who last played a ODI for Pakistan in May 2015 and a Test match in June 2015, will join the touring squad in Australia before the first ODI in Brisbane on Friday.

Chief selector Inzamam-ul-Haq said Irfan was picked because of his height and since he could generate bounce and pace on the Australian pitches as seen in the World 2015. There were speculations that head coach Mickey Arthur was not happy with the fitness of Irfan after the ODI specialists landed in Australia and joined the team. Arthur had also sent back Irfan from England in August over fitness issues after he played in just one ODI and limped off with a groin problem. But a board official said Irfan had requested to return home due to the death of his mother. 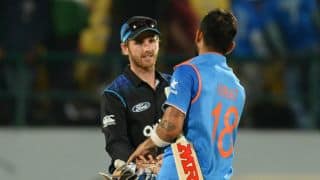 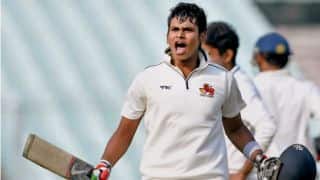