Kohli is also his skipper at the Royal Challengers Bangalore during the IPL. 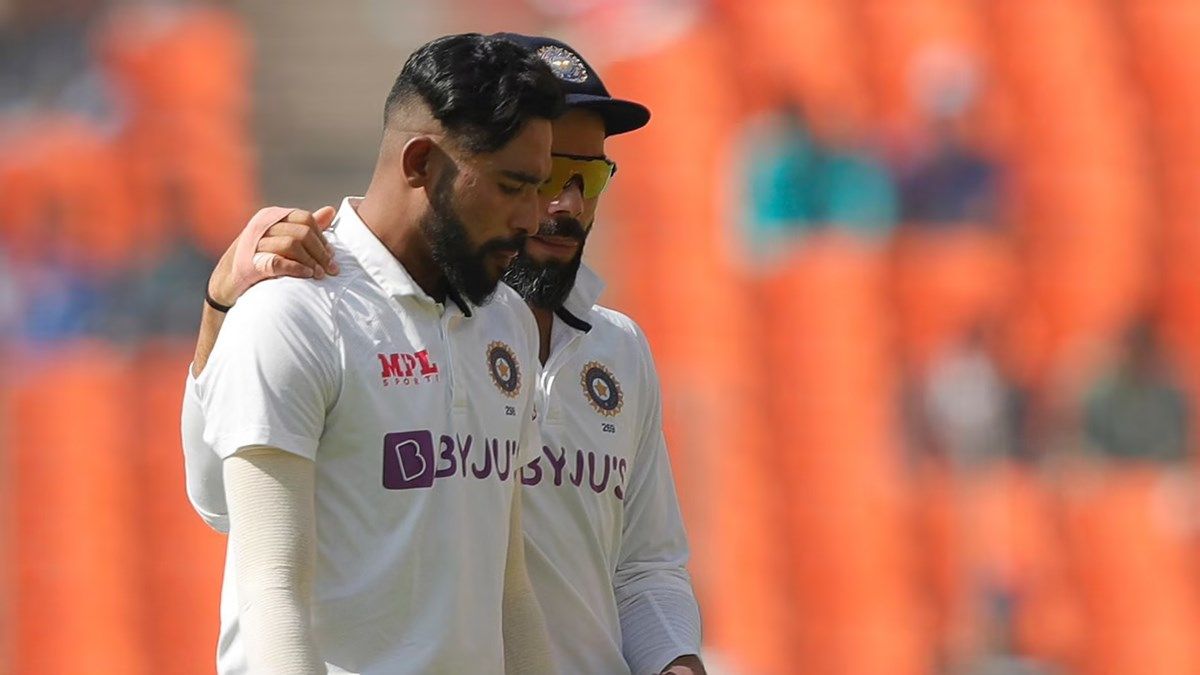 Young Indian pacer Mohammed Siraj who has taken giant strides in international cricket over the last four months has credited India skipper Virat Kohli for everything. Siraj said that he owes his career to Kohli. Kohli is also his skipper at the Royal Challengers Bangalore during the IPL. That also means Siraj has worked closely with Kohli, who has shown a tendency of backing his fast bowlers.

“I had lost my father during the Australian series. I was shattered and not really in my senses. It was Virat bhaiya who gave me the support. Mera career Virat bhaiya ke wajeh se hai,” he told The Times of India.com.

After a successful tour of Australia recently, a confident Siraj said he would like to carry the good form in England tour as well.

“Since I made my debut, I have given 100 per cent for my team. All I win is a victory at the end. The win gives me a special feeling. The Australia tour gave me a lot of confidence and I am going to carry the same confidence to England as well,” he added further. 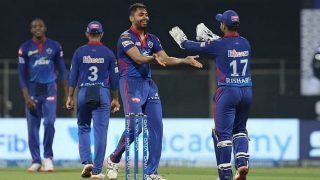 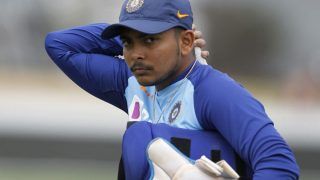