Panesar tried to invite girl over drinks saying team members were restricted from venturing out of hotel.

England spinner Monty Panesar may find himself in more trouble after an American girl claimed that Panesar tried to lure her to come to his hotel room via a matchmaking phone app. The England player is already under scanner for urinating on a bouncer outside a pub few months ago.

According a report in The Mirror, just hours after the defeat at Melbourne in the fourth Test Panesar asked the girl Alison to come to his room at Como Hotel for a drink as the team members were not allowed to venture out. Alison in her twenties said, “I thought it was a bit strange he would be behaving like that so soon after they had lost. I wanted to talk to him about cricket but he had no intentions of that. All he seemed interested in was getting me over to the hotel.

“I’d been to the Melbourne game, my first cricket match, the day before so I realised who he was. I sent a message because I wondered whether it was really him. I was shocked when it was,” she added.

In August 2013, Panesar was fined for urinating on a bouncer after he was asked to leave a nightclub. 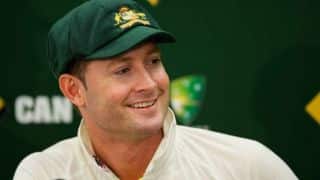 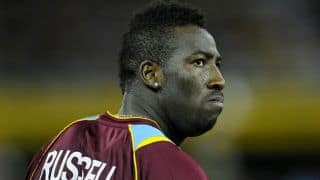