India had lost the last home ODI series 2-3 after leading 2-0 but at that time both Smith and Warner were serving their ball tampering ban and Labuschagne hadn't still made his debut. 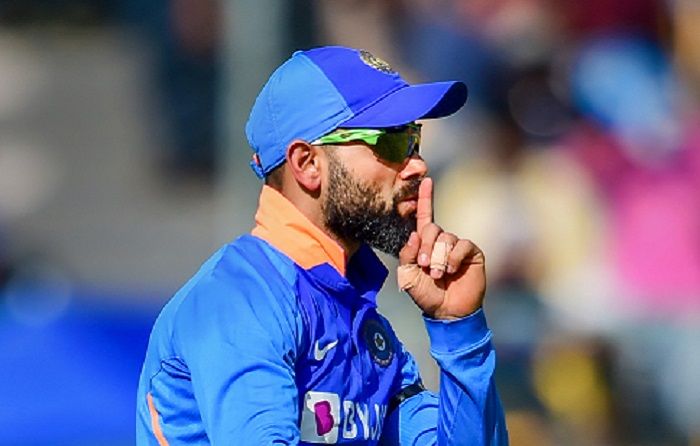 India captain Virat Kohli was extremely happy with his team’s clinical seven-wicket win against a full-strength Australian side that had Steve Smith, David Warner and rising star Marnus Labuschagne in its ranks.

India had lost the last home ODI series 2-3 after leading 2-0 but at that time both Smith and Warner were serving their ball tampering ban and Labuschagne hadn’t still made his debut.

“Australia were even better than last time. There’s Steve (Smith), David (Warner) and Marnus (Labuschagne). A quality bowling attack, and really intense in the field too. We lost the last three in the last series and coming back and winning the last two games after losing the first one, is very satisfying,” Kohli said at the post-match presentation ceremony.

“We just want to go upwards and onwards. Getting one back given that we lost the series at home last year is really satisfying,” Kohli said after India kick-started 2020 with back-to-back white ball series victories against Sri Lanka and now Australia.

Kohli was confident that the hosts would pull off a tricky run-chase even in absence of an injured Shikhar Dhawan.

“We are quite experienced, Rohit and I, and we were short of Shikhar’s experience. We got a good start. We expect openers of the quality of Rohit and KL to give us starts like that. When KL got out it was a tricky situation. The ball was gripping and turning a bit, and this is where experience comes in,” the skipper, who scored 89, said.

“We spoke of stringing together a partnership and all Australia want are wickets and if we don’t give them wickets we can chase 7-8 runs an over later on. We have that belief in our skill. Rohit played beautifully today, anchored the innings before I took over,” he said.

“It’s how we have played in the last 4-5 years. It’s important to make sure one guy continues to bat till the end and takes us over the line. More important was the comprehensive win,” Kohli said.

“I’m not worried about the short ball, and trust my technique to take over, press forward, helping me to hit balls that are not there to hit. I enjoyed that shot. If you’re not positive, then your feet don’t move towards the ball and you nick those, so it’s important to be positive. You need to have a clear and uncluttered mind.” 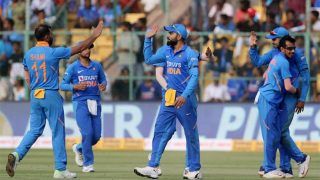 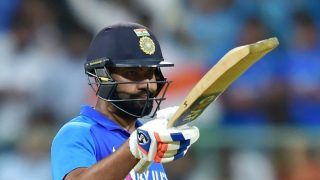