Mr. Tendulkar Can U Help Me... WI Cricketer's Emotional Appeal To Sachin Tendulkar

Trinidad: Former West Indies cricketer Winston Benjamin has reached out to Sachin Tendulkar to help improve the cricket infrastructure at the grass-root level in West Indies. The donations Benjamin is looking for not necessarily need to be financial but cricket equipment like bats and kits will also work as he can distribute those to budding players.

“Previously, we used to have a tournament in Sharjah where it used to be like a benefit game for players from different countries. I don’t want benefit. All I want is for somebody to say ‘here is some equipment’ 10-15 bats, that is good enough for me. I don’t want 20000 US dollars. I just want some equipment so that I can give back to youngsters. That’s all I am asking,” Benjamin said in a video shared by veteran sports journalist Vimal Kumar on his YouTube channel.

“Mr. Tendulkar if you are in a position, could you assist me? Hit me up,” he said while sharing his phone number,” he said. “I would like to thank my good friend Mohammad Azharuddin. He sent me some equipment over. Azhar, congratulations! And thank you so much for that assistance. Stay in touch. Anyone else who wants to contribute, feel free.” 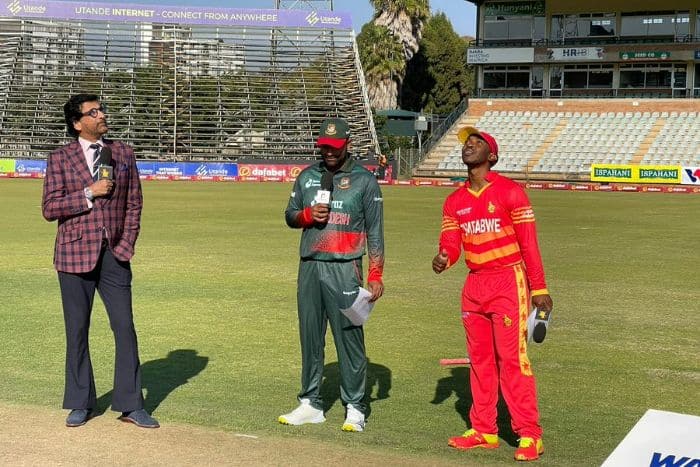 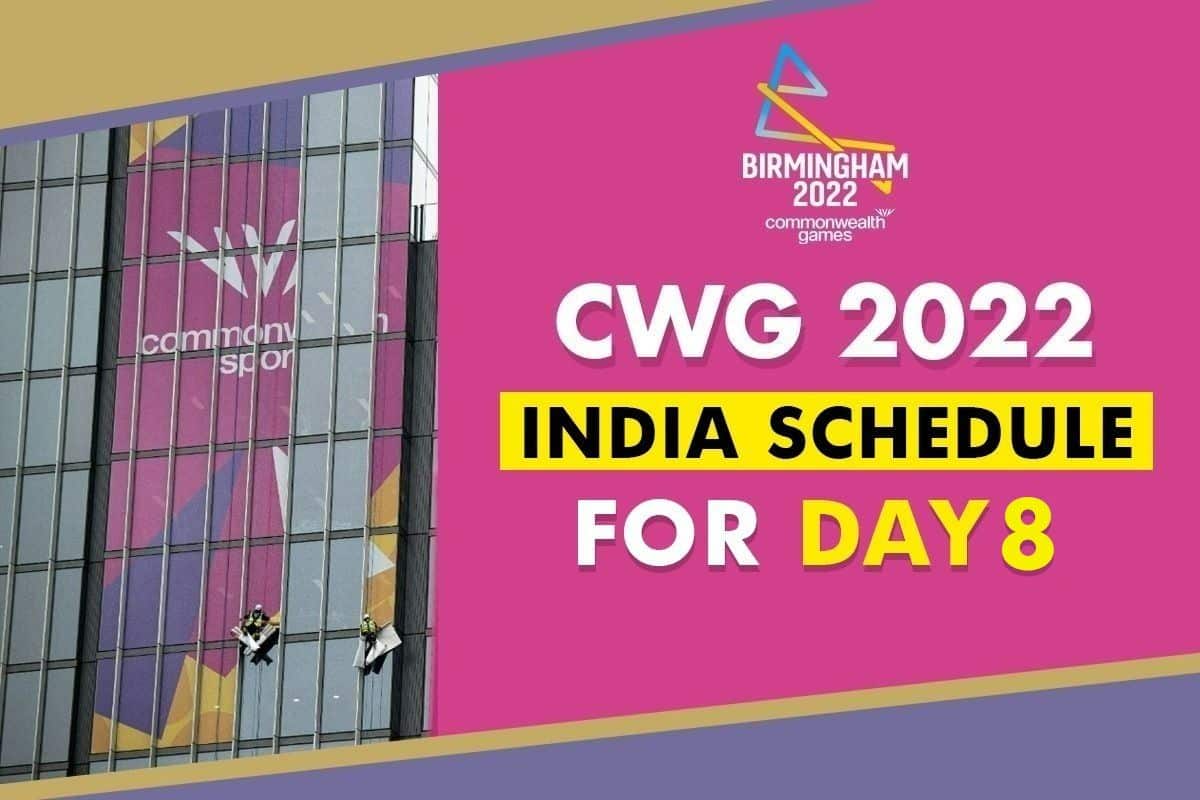