Captain Mahendra Singh Dhoni, who led India to a thumping 126-run victory over England on Friday has accepted that his side s losing streak was big too long. 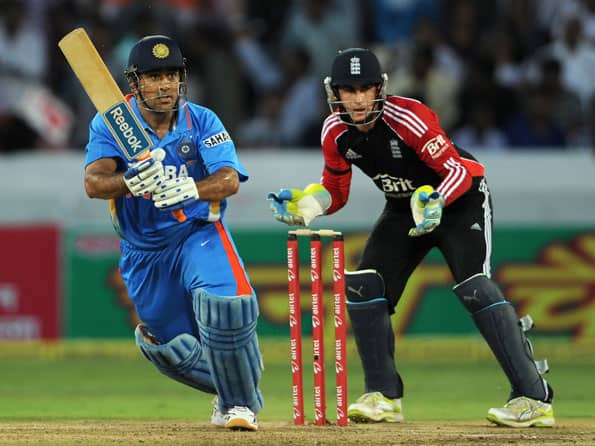 Captain Mahendra Singh Dhoni, who led India to a thumping 126-run victory over England on Friday has accepted that his side s losing streak was big too long.

Man-of-the-Match for his innings of 87 not out from 70 balls, Dhoni, said after the win, “If you are not winning too many games, it’s a problem as you can’t enjoy the game. Winning and losing are part and parcel of the game but the losing streak was a bit too long.”

“In England, in the ODIs, the players did well. The batsman did well but with the rain and all, the spinners struggled. Today there was no dew so the bowlers proved that if the conditions are right, they can win us games,” he added.

Dhoni said he usually doesn t rate his innings, but this one was special.

“I don’t believe in ratings. It was a valuable innings like others I have played in my short career. It was a well-calculated innings. Some of shots I played, I generally don’t play now as I have changed my game and adapted to the No. 6 position. I thought that this was the game I might try it,” he said.

India lost every match across all the formats during their disastrous tour of England, which also saw as many as eight frontline players being injured.

I'm not good enough to get offers from Bollywood: Rahul Dravid