Fleming has been a part of the franchise for a long time and knows the culture of CSK better than most. 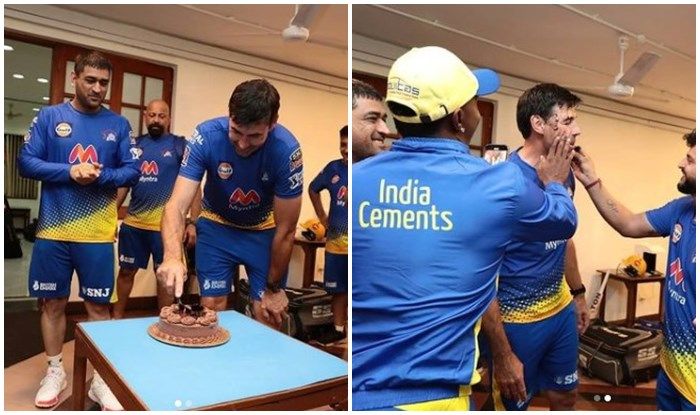 CSK had reason to celebrate as coach Stephen Fleming turned 48 on April 1. Trying to ease the pressures ahead of the start of another gruelling season, MS Dhoni and Co made sure they got together and celebrated Fleming’s birthday. Fleming has been a part of the franchise for a long time and knows the culture of CSK better than most.

The video was captioned: “Bonds beyond boundaries! Siripu Enipu and a lot of #Yellove to you Coach.”

Last year all Dhoni amassed was 200 runs with the bat in 14 outings at an average of 25. His strike rate also dipped to just 116.27. Following his poor run of form, Dhoni faced massive backlash and hence it would also be interesting to see at what batting No he plays at.

Time and again, fans have felt Dhoni should bat up the order with the kind of experience he has, but he prefers to come in at the backend.

CSK would play their tournament opener against Delhi Capitals on April 10.

CSK has made some interesting picks at the auction. They bought Test specialist Cheteshwar Pujara and invested rs 9.25 Cr on domestic talent Krishnappa Gowtham.

Australian pacer Josh Hazlewood, who was part of the CSK side, pulled out at the last minute citing bubble fatigue as the reason. During the pandemic, Hazlewood has been in bio-bubble for 10 months 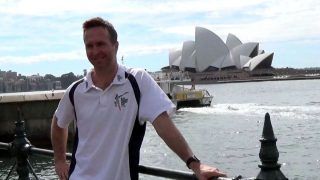 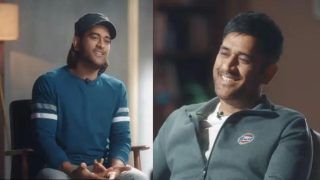