MS Dhoni at His Hilarious Best, Says, 'Men Are Like Lions Till They Get Married'; Calls Himself The 'Ideal

The event was organised by Bharat Matrimony, an online marriage portal, where Dhoni showcased his funny side. 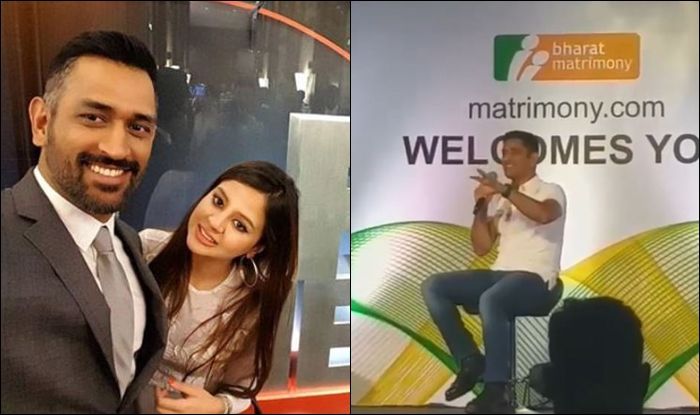 Former India captain MS Dhoni was at his hilarious best on Monday while addressing a gathering in Chennai. Arguably one of the most endearing Indian cricketers, Dhoni spoke about relationships and being a husband. The event was organised by Bharat Matrimony, an online marriage portal, where Dhoni showcased his funny side.

MS Dhoni at his hilarious best during an event earlier today in Chennai! 🤣😂 Some snippets from his speech: “Am better than the ideal husband cause I let my wife do everything she wants. Husbands are happy when their wives are happy and my wife is happy when I say yes to anything and everything she wants. Men are like lions till they get married.” . @sakshisingh_r @mahi7781 #MSDhoni #Dhoni

Meanwhile, Dhoni who has not played international cricket since the World Cup could be seen playing for Asia XI in March 2020 against World XI in Dhaka, Bangladesh. The Bangladesh Cricket Board (BCB) has proposed the idea of hosting a two-match T20I series. The two T20Is of the series will take place on March 18 and 21 next year.

As per an India Today report, the cricketers BCB has sought permission for from the Board of Control of Cricket in India apart from the former India captain MS Dhoni, are Virat Kohli, Rohit Sharma, Jasprit Bumrah, Hardik Pandya, Bhuvneshwar Kumar and Ravindra Jadeja.

“Yes, Bangladesh is scheduled to host two T20 Internationals between Asia XI and Rest of the World. We are in touch with BCCI and other cricket boards of the Asian region to allow their players to be part of these two games,” BCB chief executive Nizamuddin Chowdhury was quoted as saying in the report. 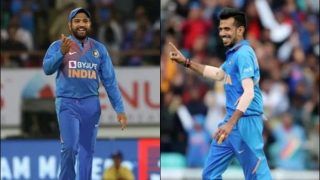 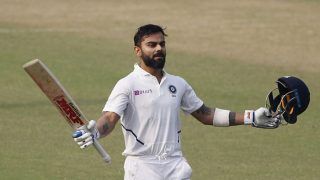