New Delhi: Former India skipper MS Dhoni and his fascination for bikes is world known. Dhoni owns a wide range of luxury motorbikes, including retro roadsters and flagship superfast super sports, which makes his collection one to die for.

Dhoni also has a special love for Yamaha RD350, which also happens to be his first motorbike. While Dhoni already owns a few RD’s, he recently added yet another custom-prepared RD350 LC to his garage.

The bike is customised by Chandigarh-based popular restorers Blue Smoke customs. The said RD 350 LC bought by Dhoni is customised in a black and yellow combination. Apart from the change in the visual appeal, the bike added components like Lectron carburettor, VForce4 reed valve system by Moto Tassinari, Uni air filter, Zeeltronic Programmable CDI, NGK spark plug, JL twin exhausts, Metmachex aluminium swingarm and LMC silicone radiator coolant hose, as described by CarTaq.com. All these improvisations are done to enhance the performance of the motorcycle. The price of bike purchased by MS Dhoni is not revealed though.

Despite the changes, the bike retains its vintage old-school look with a rounded headlight and turn indicators, a rectangular tail lamp and a black-themed engine and rearview mirrors. However, it still looks slightly different from the previous versions with a different-looking fuel tank, triangular side panels, and a sporty seat with an inclined tail section. 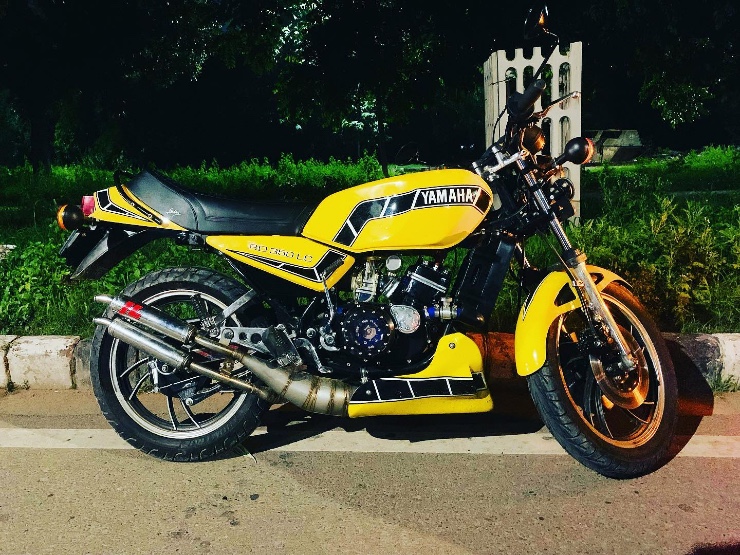 The luxury RD350 LC was sold between 1980-83 in the global market. Even though it was never launched in India, bike fanatics imported it privately from the countries where it was available. Meanwhile, apart from Yamaha RD 350s and RX 100s, MS Dhoni also owns a wide range of luxury motorbikes, including Harley Davidson Fat Boy, Kawasaki Ninja H2 and the ultra-exclusive Confederate X132 Hellcat. 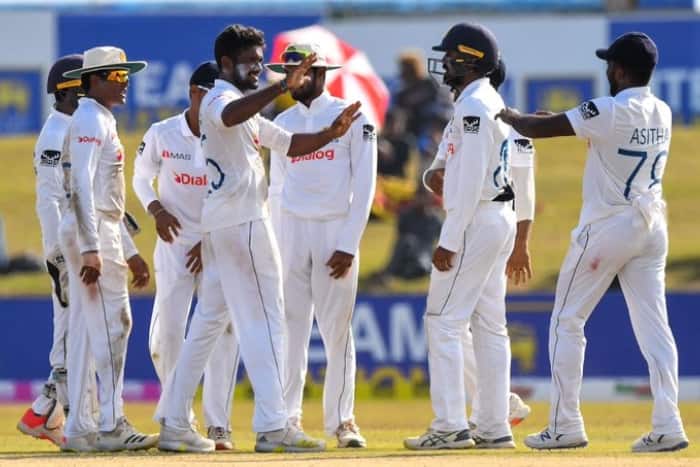