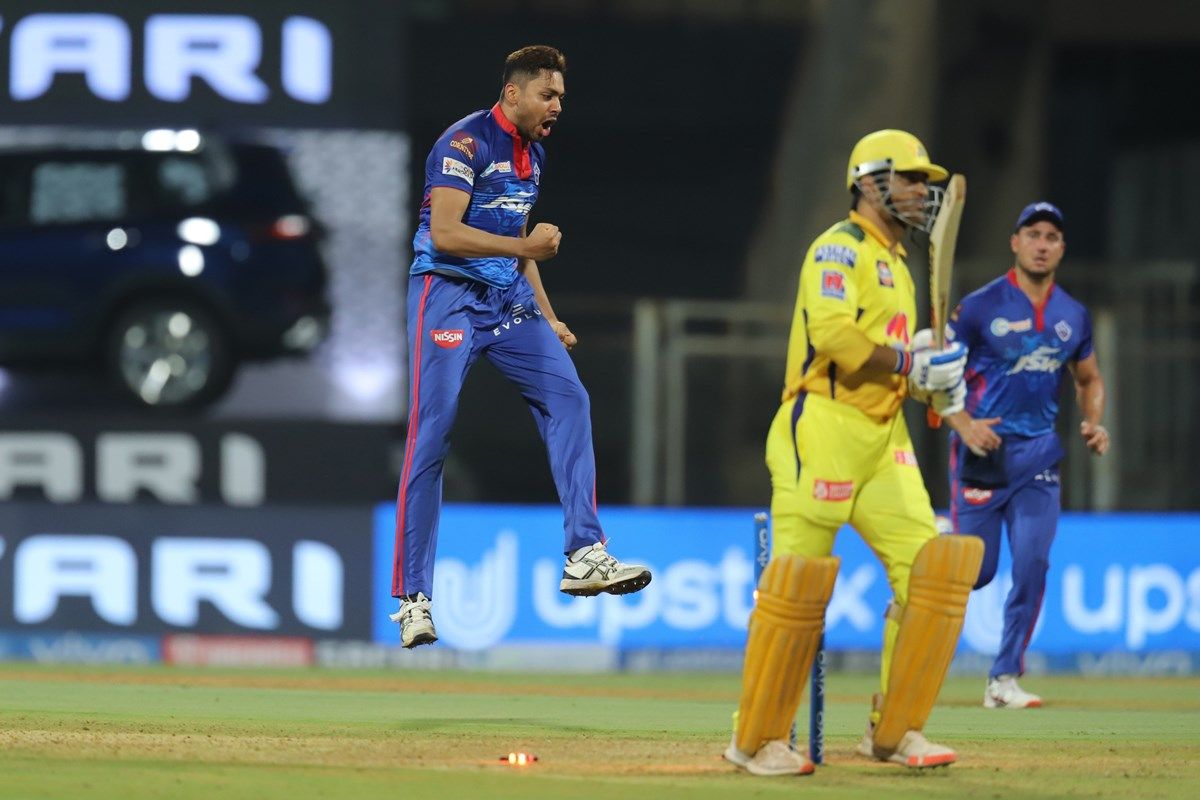 There was much hype around MS Dhoni ahead of CSK’s IPL opener against DC on Saturday. But Dhoni disappointed as he was clean bowled without scoring by Avesh Khan in the 16th over of the innings. The ball skidded through in line with the stumps, not exactly true bounce, Dhoni threw his weight behind the pull only for the ball to come off his under-edge and crash onto the stumps, lighting up the bails in a flash – the one display of lights that can silence an imaginary crowd at an Indian venue.

Meanwhile, Suresh Raina made a roaring comeback to IPL as he smashed a 32-ball fifty against 2020 finalists Delhi Capitals at the Wankhede Stadium on Saturday. It was his 39th IPL fifty. His fifty comprised of four sixes and three fours. He took a liking to Ravichandran Ashwin and Amit Mishra. Raina’s counterpunch after CSK lost two early wickets has got the team’s innings back on track. 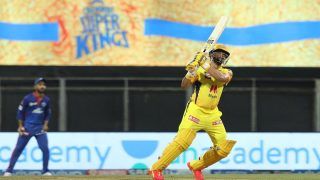 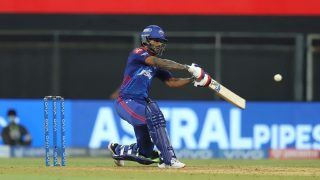